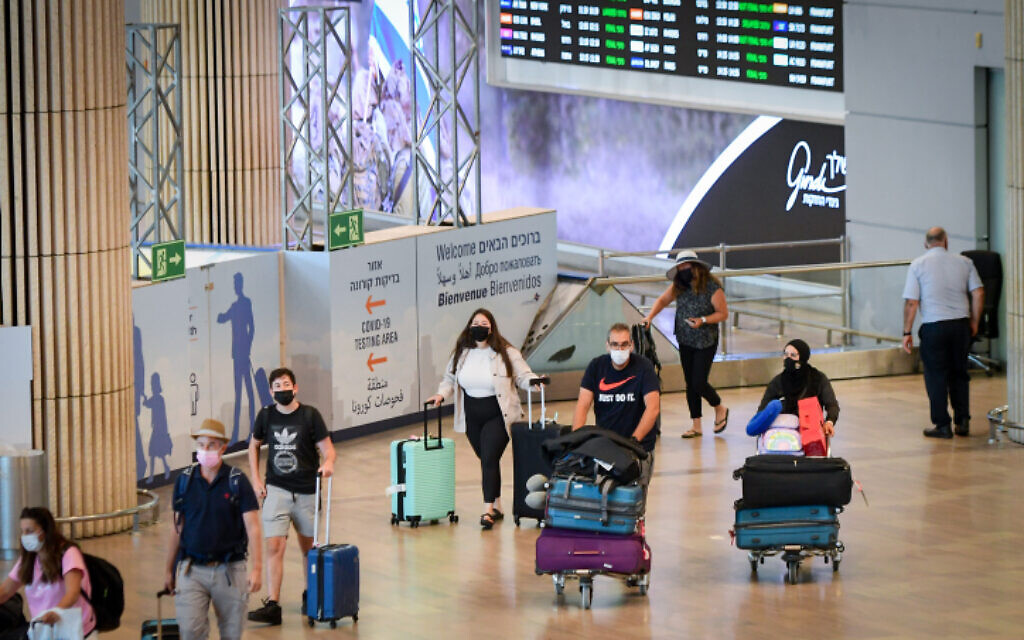 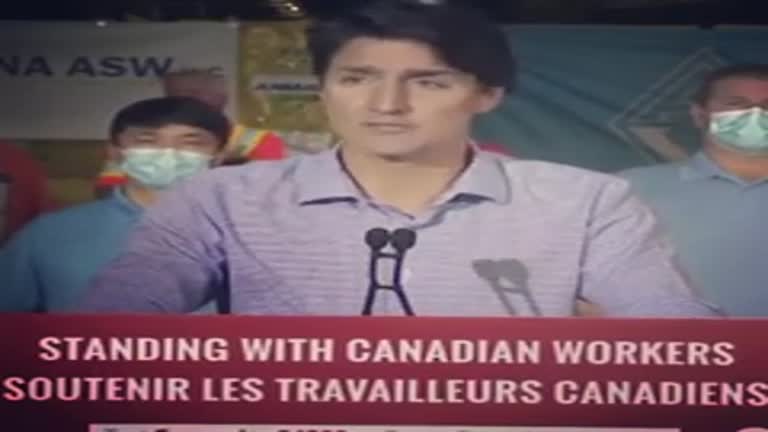 Canada got hustled by that dude...ette

Independent film-maker warns us of the tyranny that lies ahead and exposes the Covidian cult. 10 min. 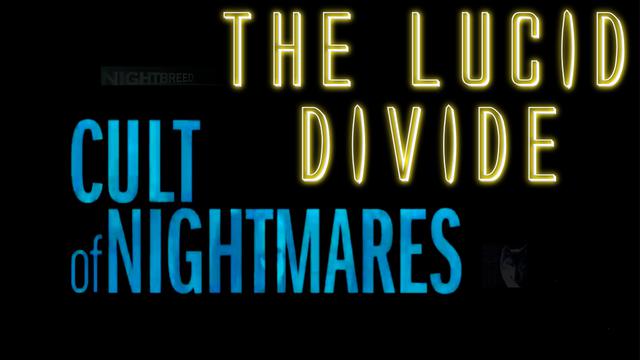 15 Millon Smart People in the USA 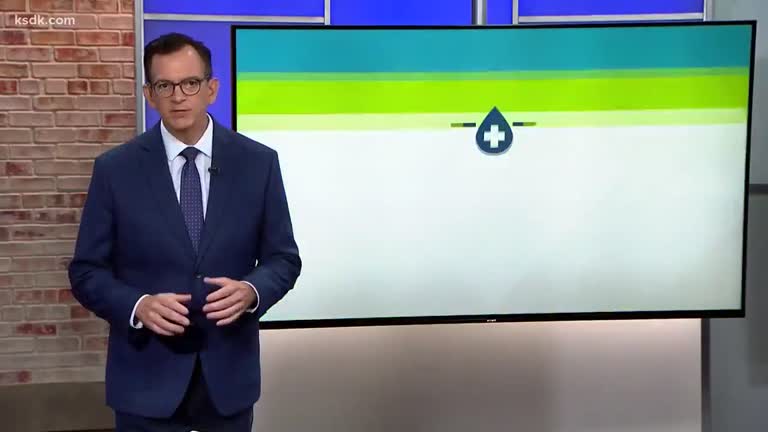 15 Millon Smart People in the USA

Even after extending the expiration deadline, 15 million smart people exist.

good news for us; bad for them. 15 million doses unused and wasted since march, here in the US. at the end of the clip, he says the number is a drastic undercount. 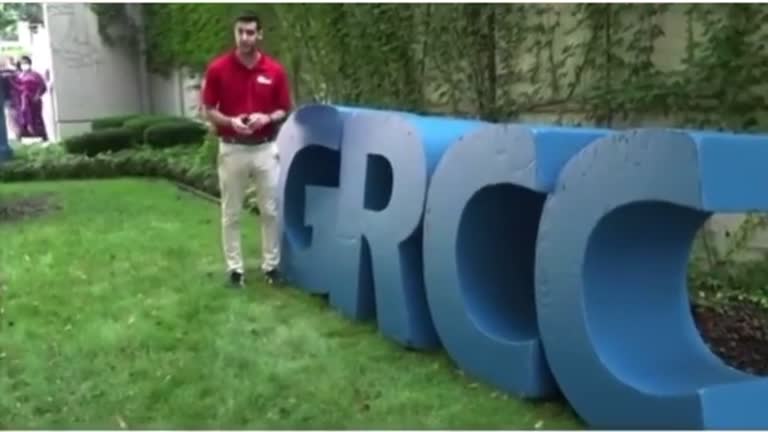 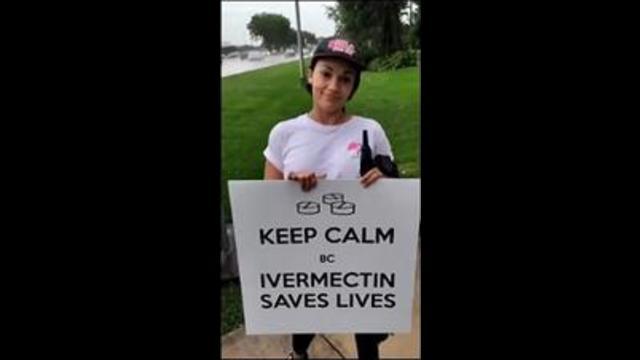 It is not the vaxxed that are dying. It is the unvaxxed. Here is what she says. Source: Not cited by original poster. More videos you may be interested in seeing: NSA CENSORS AMERICANS ON FACEBOOK ACCORDING TO REPORT - THEIR CAPABILITIES WILL CREEP…

A montage of videos that have been posted on this thread over the last 19 months. They warned us.
The Fake "Vaccine" Warning Collection of 2021 The Murder Of Millions For Billions Of Dollars 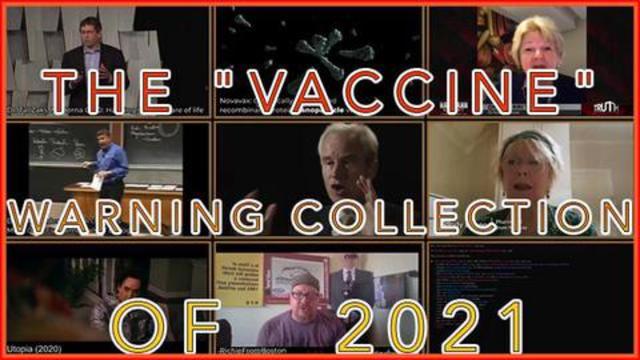 BC health pass brought to you by the Rockefeller foundation

>About The Commons Project Foundation

A non-profit public trust established with support from the Rockefeller Foundation, The Commons Project Foundation builds and operates digital platforms and services for the common good. Our mission-driven structure is designed to attract world-class talent to build and sustain digital public services in a way that serves people's interests above all. Beginning with health information, we are focused on empowering people to access and control their personal data and put it to use for their own benefit\\


'It is a criminal offence punishable by fine, and a maximum of five years in jail, for anyone to conduct a DNA or RNA test to determine whether or not, that person is susceptible to transmitting a disease,' Rocco Galati says. 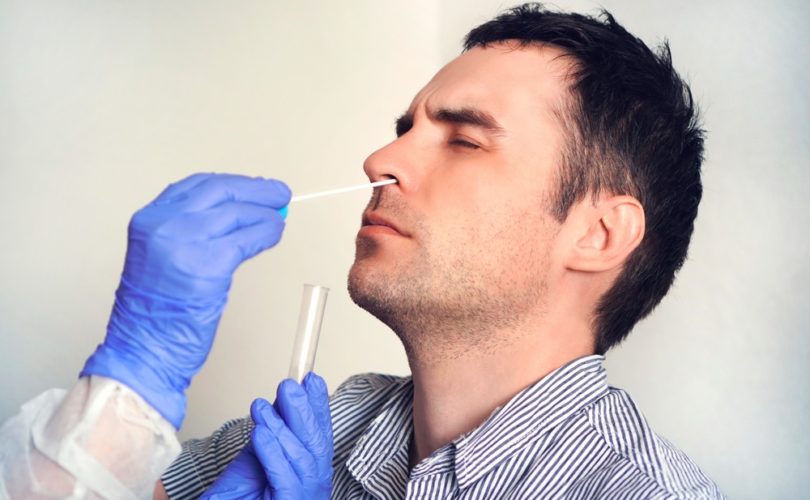 'It is a criminal offence punishable by fine, and a maximum of five years in jail, for anyone to conduct a DNA or RNA test to determine whether or not, that person is susceptible to transmitting a disease,' Rocco Galati says.

Yes, this was echoed last on a zoom meeting last night with members from the stand4THEE website. Jane, a woman, who I believe was a lawyer said it's also better to refer to the Canadian Bill of Rights, Section 1 a), rather than the Canadian Charter. However, quoting the Charter is a good starting point. She also mentioned there are at least five "necessities of life", which are:
Therefore, if the government is withholding any of these, our rights are being violated (refer to the 1939 case in Alberta). Jane also mentioned that what transpired at Adamson's BBQ was a psy-op because John Tory and Public Health hired off-duty police officers to go to his restaurant and cause a scene. She said many police and RCMP officers are NOT complying with any of these orders, which is the main difference between Canada and Australia. However, here in Ontario, Drougie had some OPP officers do some of his dirty work. She also recommends going after individuals rather than organizations because the court proceedings are quicker (5K for every violation in Small Claims Court).

I should also mention, if you sign up for their newsletter, one can be invited to their zoom meeting this Friday to discuss masks.

I stumbled across this so we should keep this in mind because this will happen eventually (yeah, it has spelling errors but you get the gist ): 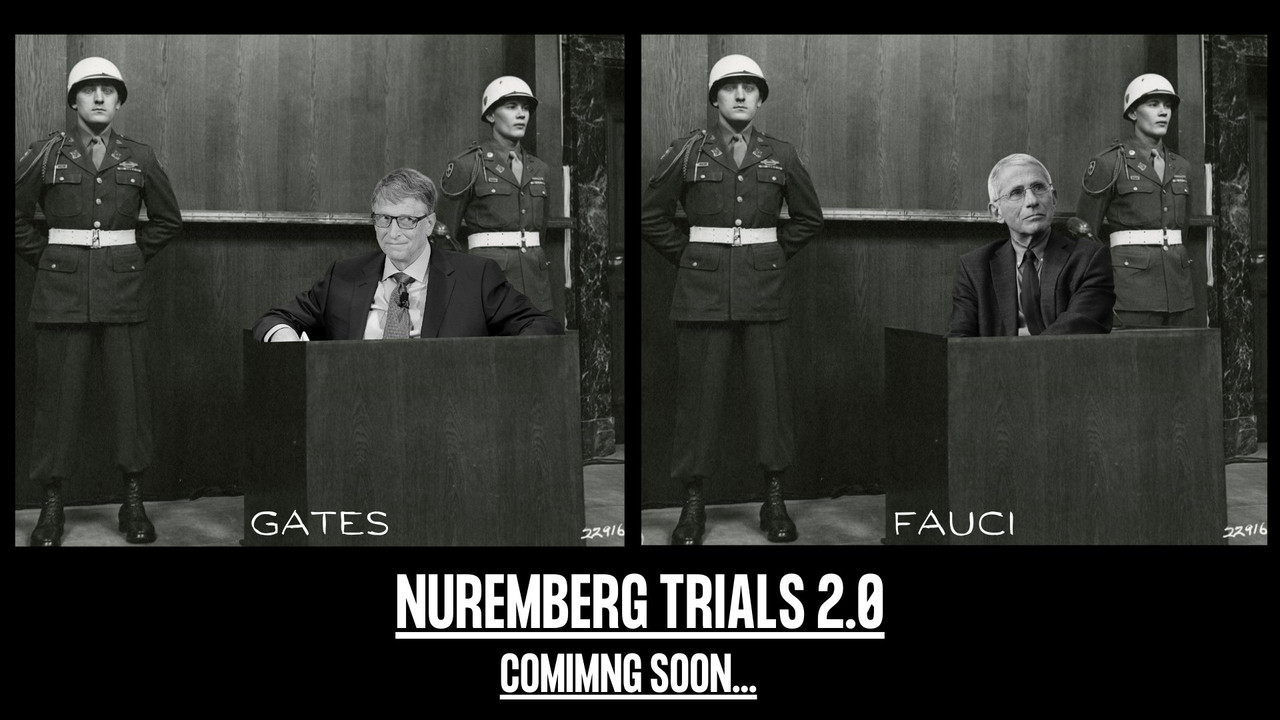 ​
EDIT: Someone also posted this site in the chat: https://action4canada.com/notice-of-liability-covid-testing/

This is Why We Need to Watch Gray State: The Rise.

Brainwashing of the children 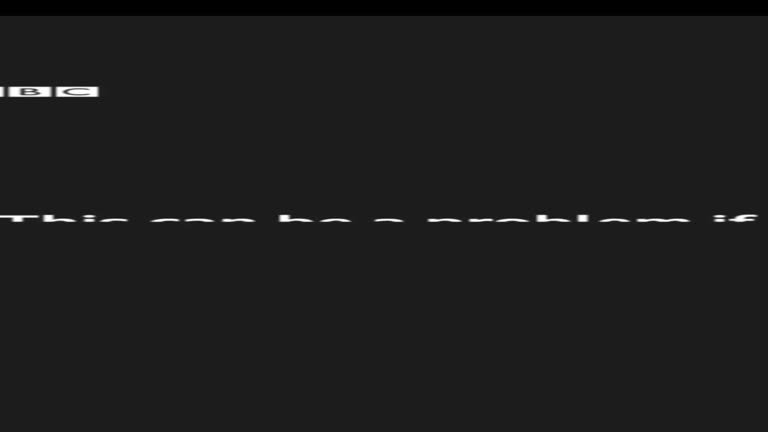 Brainwashing of the children

And they came for the kids and got them...all

Upon closer observation, it becomes apparent that every strong upsurge of power in the public sphere, be it of a political or a religious nature, infects a large part of humankind with stupidity. …

The power of the one needs the stupidity of the other. The process at work here is not that particular human capacities, for instance, the intellect, suddenly atrophy or fail. Instead, it seems that under the overwhelming impact of rising power, humans are deprived of their inner independence and, more or less consciously, give up establishing an autonomous position toward the emerging circumstances.

The fact that the stupid person is often stubborn must not blind us to the fact that he is not independent. In conversation with him, one virtually feels that one is dealing not at all with him as a person, but with slogans, catchwords, and the like that have taken possession of him. He is under a spell, blinded, misused, and abused in his very being.

Having thus become a mindless tool, the stupid person will also be capable of any evil and at the same time incapable of seeing that it is evil. This is where the danger of diabolical misuse lurks, for it is this that can once and for all destroy human beings.