How in the WORLD are they going to discredit THIS?!?

COVID UPDATE: What is the truth?

Reddit is a cesspool but from their conspiracy section u can sometimes find interesting stuff - https://www.reddit.com/r/conspiracy/comments/ut1b0c

I tried to digg into that TPOXX that we are probably gonna hear alot about in near future.Didnt find much but some components look sketchy for me . https://www.siga.com/wp-content/themes/sigahba/TPOXX-Fact-Sheet.pdf
Like Colloidal Silicone Dioxide.What can it be used for ?
https://en.wikipedia.org/wiki/Colloidal_silica they make quantum nanodots out of it,since it is an semiconductor.

en.wikipedia.org
"DNA separation by silica adsorption is a method of DNA separation that is based on DNA molecules binding to silica surfaces in the presence of certain salts and under certain pH conditions, usually conducted on a microchip coated in silica channels. "
I think other TPAXX ingredient magnesium stearate might be useful in that process,since it is a salt.
Magnesium stearate is the chemical compound with the formula Mg(C18H35O2)2
. It is a soap, consisting of salt containing two equivalents of stearate (the anion of stearic acid) and one magnesium cation (Mg2+). "

FilthPig said:
Reddit is a cesspool but from their conspiracy section u can sometimes find interesting stuff - https://www.reddit.com/r/conspiracy/comments/ut1b0c

In the comments someone noted "Its interesting when the edits were made and who made them..." This is the kind of everyday people-powered investigations times such as these call for.
V

RUSSIA: NO ONE have returned from COVID centres and clinics.
RUSSIA: We see a lot of used good clothing, furniture and books and it all sales in very big numbers. All these things have been taken from COVID covered murders.
Last edited: May 20, 2022

National sovereignty never existed. They took over 200 countries without difficulty, except for a few African leaders they killed and a few controlled opposition. I don't understand what exactly they got with this. 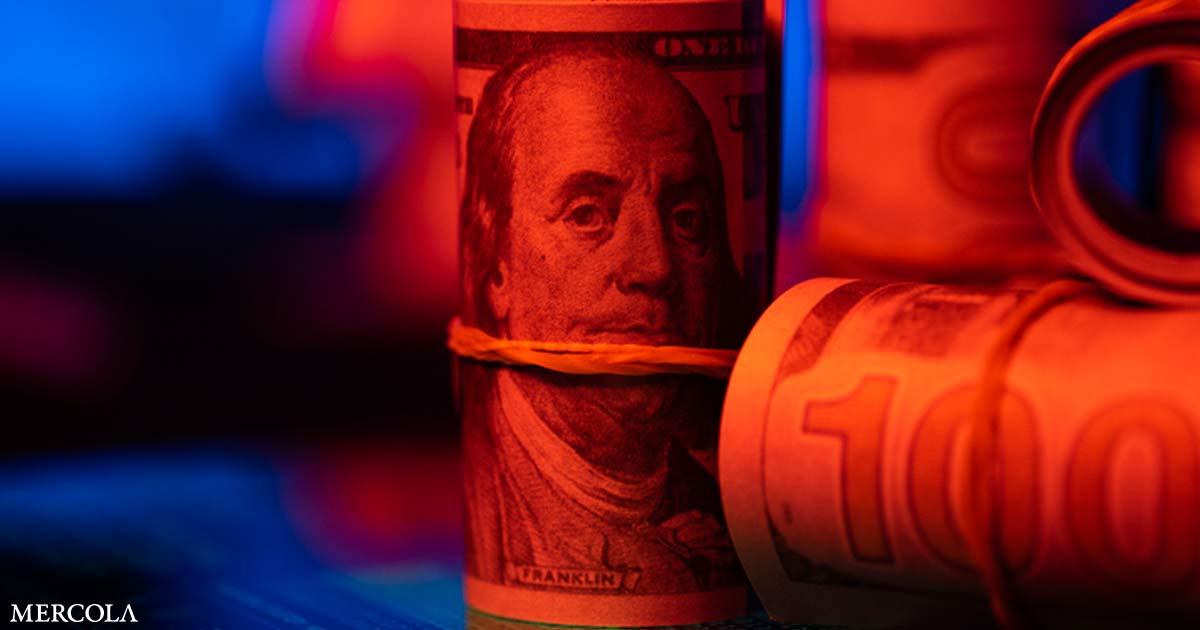 Government Scientists Are Paid Off to Hide Data

According to a government watchdog, the NIH and other scientists received an estimated $350 million in payments. Read the report here. 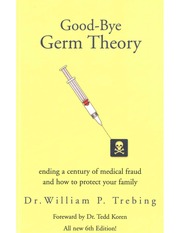 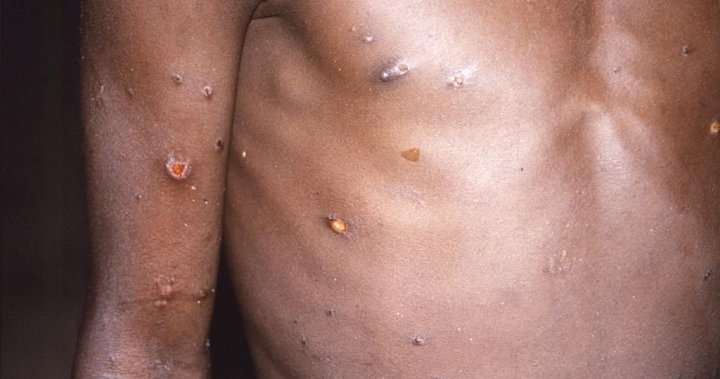 The agency is still investigating about two dozen other suspected cases of the rare infectious disease in Quebec, which has not been detected before in Canada. 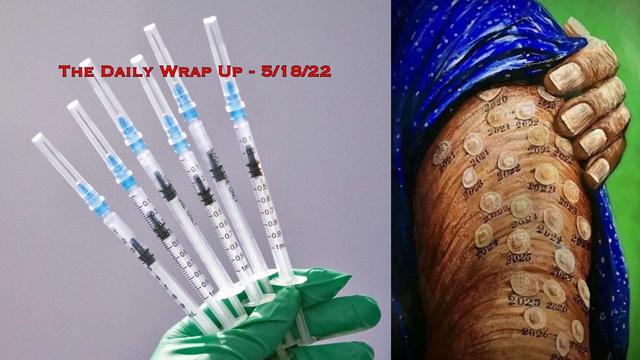 Welcome to The Daily Wrap Up, a concise show dedicated to bringing you the most relevant independent news, as we see it, from the last 24 hours. All Video Source Links Can Be Found Here At The Last American Vagabond: https://www.thelastamericanvag… Could Monkeypox Be The Next "COVID-19"? What Did The Secret 2021 "Monkeypox Exercise" Say?

Welcome to The Daily Wrap Up, a concise show dedicated to bringing you the most relevant independent news, as we see it, from the last 24 hours. All Video Source Links Can Be Found Here At The Last American Vagabond: https://www.thelastamericanvag…

The W.H.O.’s ‘Pandemic Treaty’ is a huge threat to Freedom

The globalist cabal wants to monopolize health systems worldwide, and a stealth attack is already underway in the form of an international pandemic treaty, proposed by the World Health Organization.

The video raises and important question that everyone really needs to think about carefully, because it has wide-ranging implications.

Everything in this world is about contracts. Without a contractual agreement, no one individual or group of individuals (organization/corporation) has ANY lawful power to administer or enforce any set of man-made rules on another.

Not only is everything the World Health Organization (WHO) doing with regard to public policy on an international stage an overt conflict of interest due to the massive private funding they receive, but NONE OF US WHO ARE NOT EMPLOYEES OF THE WHO HAVE A CONTRACT WITH THE WHO.

A contract has basic requirements that include the naming of all parties involved, a full disclosure of the terms of the agreement, and the signed and witnessed consent of all parties.

The same basic principle applies to all local, state and federal rules, legislation and constitutions in every country on Earth, NONE of which are lawful because THERE ARE NO SIGNED AND WITNESSED CONTRACTS. Did you sign your country's constitution? If not, then you are NOT a party to that contract/constitution.

This fraud is now being brought to everyone's attention through the magic virus scam and the medical tyranny that is being forced upon we the people without ANY lawful contractual agreements. And this fraud WILL be used to foment and fabricate a series of additional problems on a global scale that seemingly require a one-world government solution. A solution which the majority would never have otherwise wanted, but will now beg for, in reaction to the combined threats of endless pandemics, wars, famines and water shortages, which will kill billions. 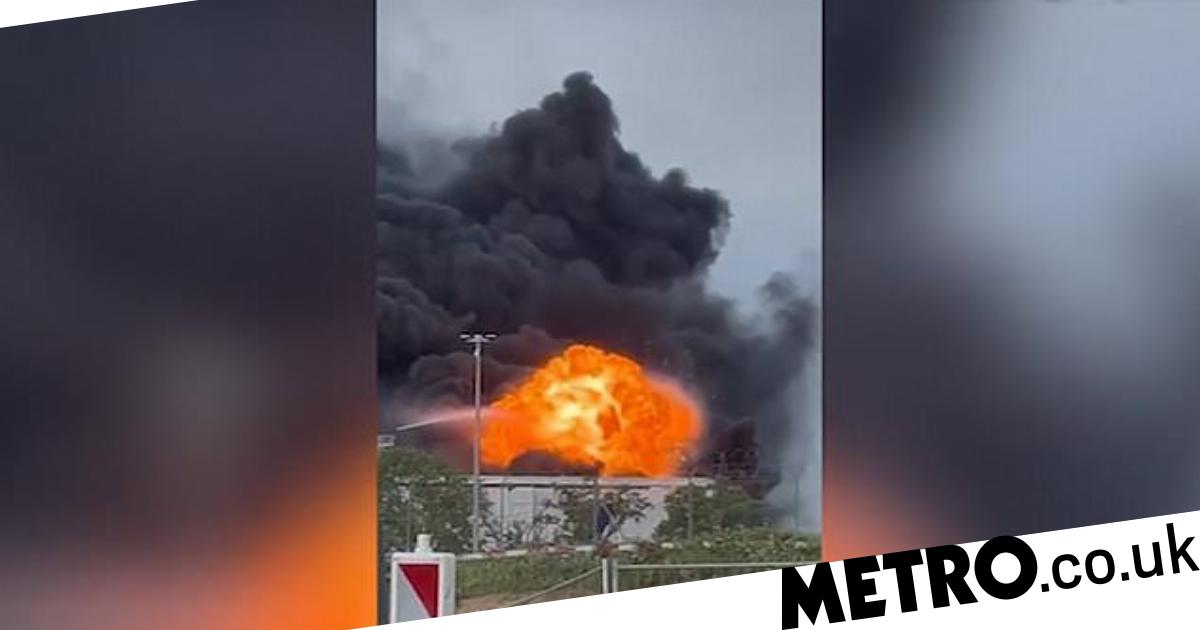 Footage shared on social media shows black smoke rising from the runway after multiple explosions and a consequent fire have been reported near Geneva airport.

More infos on the recent huge blast and multiple explosions at the Geneva airport... 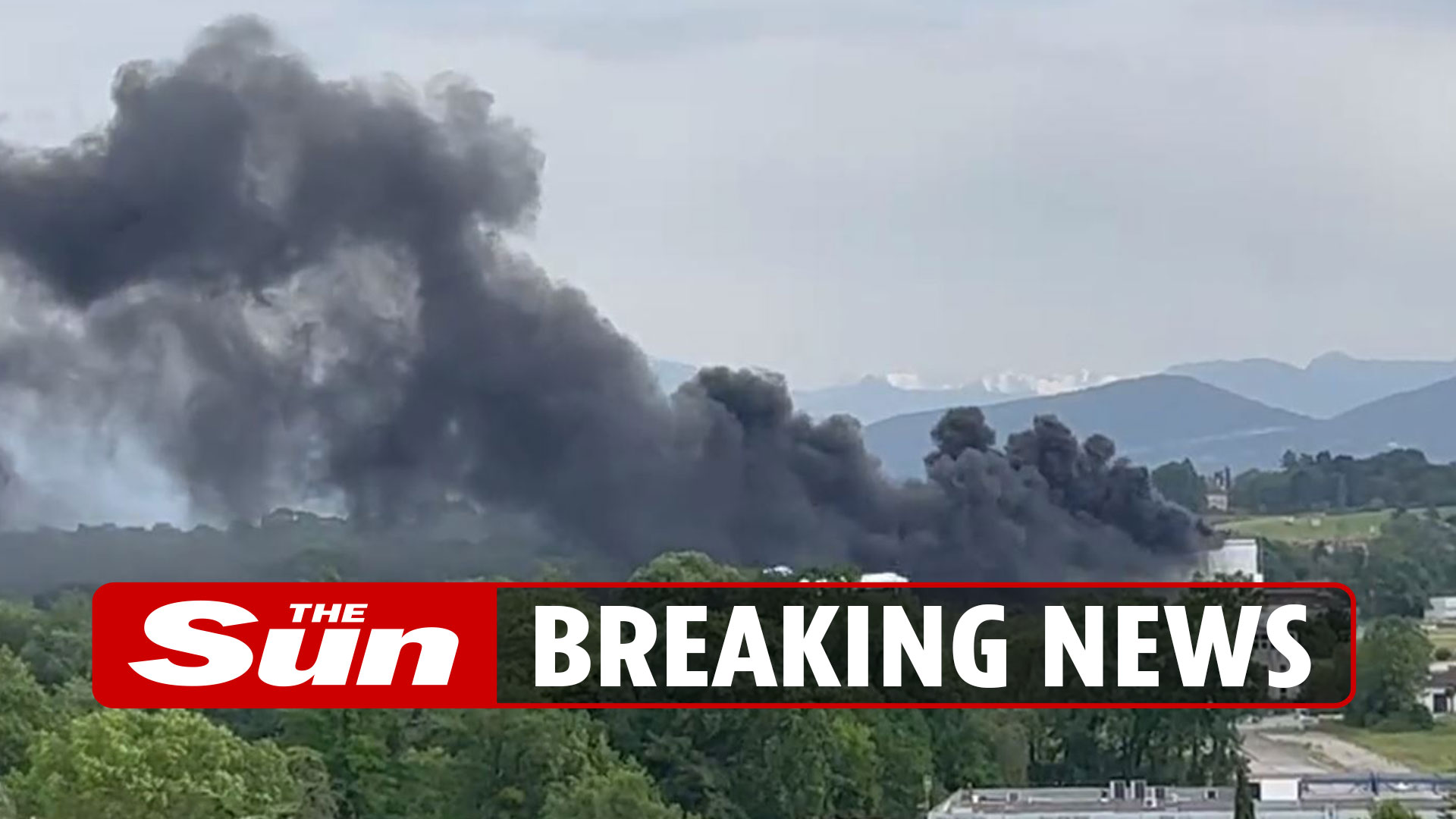 A HUGE fire has broken out at Geneva airport after a building near the runway exploded, it was reported. Multiple explosions were heard and black smoke was seen spewing from a reception centre for …

Flights to/from Geneva Airport (GVA) were canceled after a fire broke out at a reception center for asylum seekers near the airport.