This is a thread for predictive programming and symbolism found in Movies, TV shows, Video Games, Anime/Cartoons, and other media that predicted/hinted to Covid-19, BLM, 5G, and The Great Reset. Feel free to post any interesting symbols and media that you found. 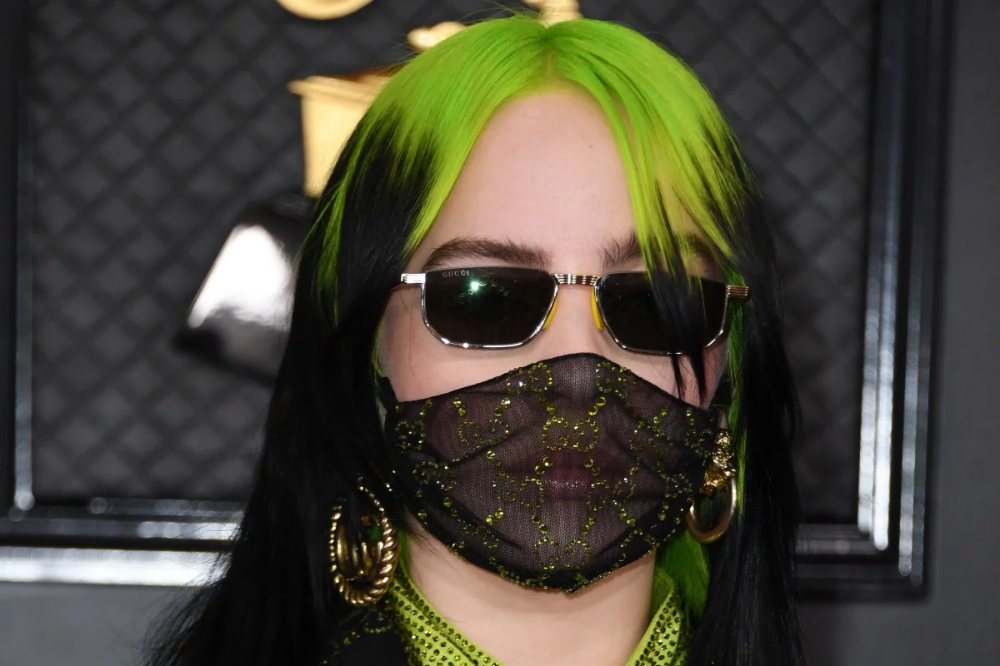 Billie Eilish wearing a face mask at the 2020 Grammy's. This happened on January 26th 2020 before the lockdowns and mandatory mask wearing which started in March 2020. 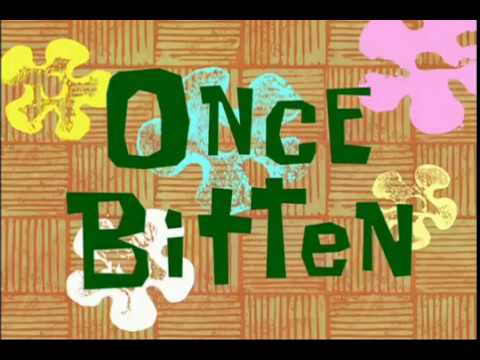 The Spongebob Squarepants Episode "Once Bitten." This episode came out in 2006 and has a lot of predictive programming of the events and behavior of people that has happened in 2020 to now. In this episode Squidward (not me, the real Squidward!) is bitten by Gary then Patrick accuses Squidward of having a disease called "mad snail disease." In the episode the news goes crazy and blows the mad snail disease out of proportion much like the media did with covid-19. Gary starts biting everyone in Bikini Bottom and everyone starts to act like zombies. The uninfected people hide in the Krusty Krab. This part is similar to the quarantine and social distancing. 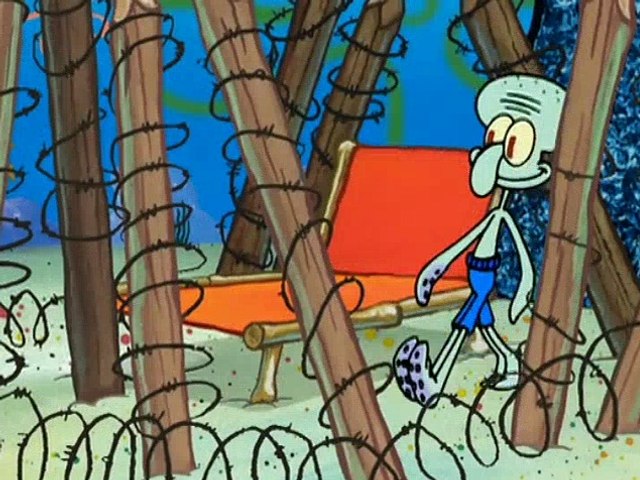 Also speaking of social distancing there was a scene in the beginning of the episode where Squidward is laying on a beach chair surrounded by big sharp sticks. This could of been symbolism for social distancing. At the end of the episode a doctor explains to SpongeBob that Gary was not suffering from mad snail disease and that Gary had a splinter instead. The doctor also said mad snail disease was a myth and that the people of Bikini Bottom made up all the symptoms in their heads. This part is pointing out to the mass hysteria of what has happened with Covid-19. Here is something really gross and creepy. It is a prop that is a ball of dead bodies painted silver covered in spikes that is shaped like the corona virus. This was used during the opening ceremony of the 1992 Summer Olympics in Barcelona. Here is a video of the opening ceremony. The creepy ball appears at 45:14. 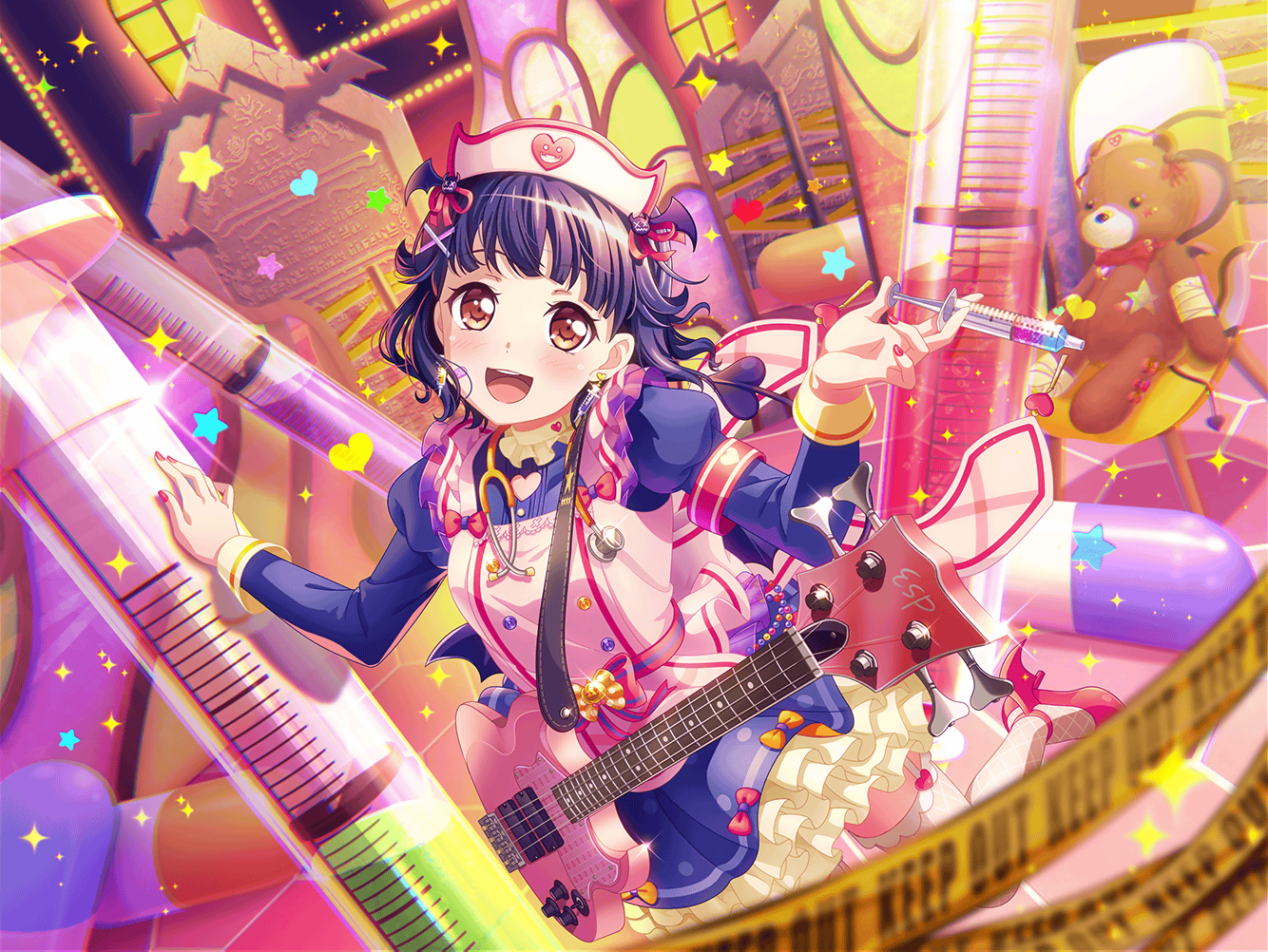 Here is a card from the mobile rhythm game Bang Dream/Bandori. It is of Rimi dressed as a nurse/demon. This card came out in September 2019 a few months before the lockdowns. This card is loaded with symbolism that predicted the plandemic. The needles symbolize the vaccine. The bats symbolize what the media said covid-19 came from. The tombstones symbolize death from the vaccines. The yellow tape symbolizes social distancing.

This is a scene from the Dreamworks movie Bee Movie predicting what happened to George Floyd. Bee Movie came out in 2007 13 years before George Floyd's death. An Old Lady is attacked by the police and says "I can't breathe" much like George Floyd did. Also notice the cop's hand is near the old lady's neck much like how the cops put their knee on George Floyd's neck. 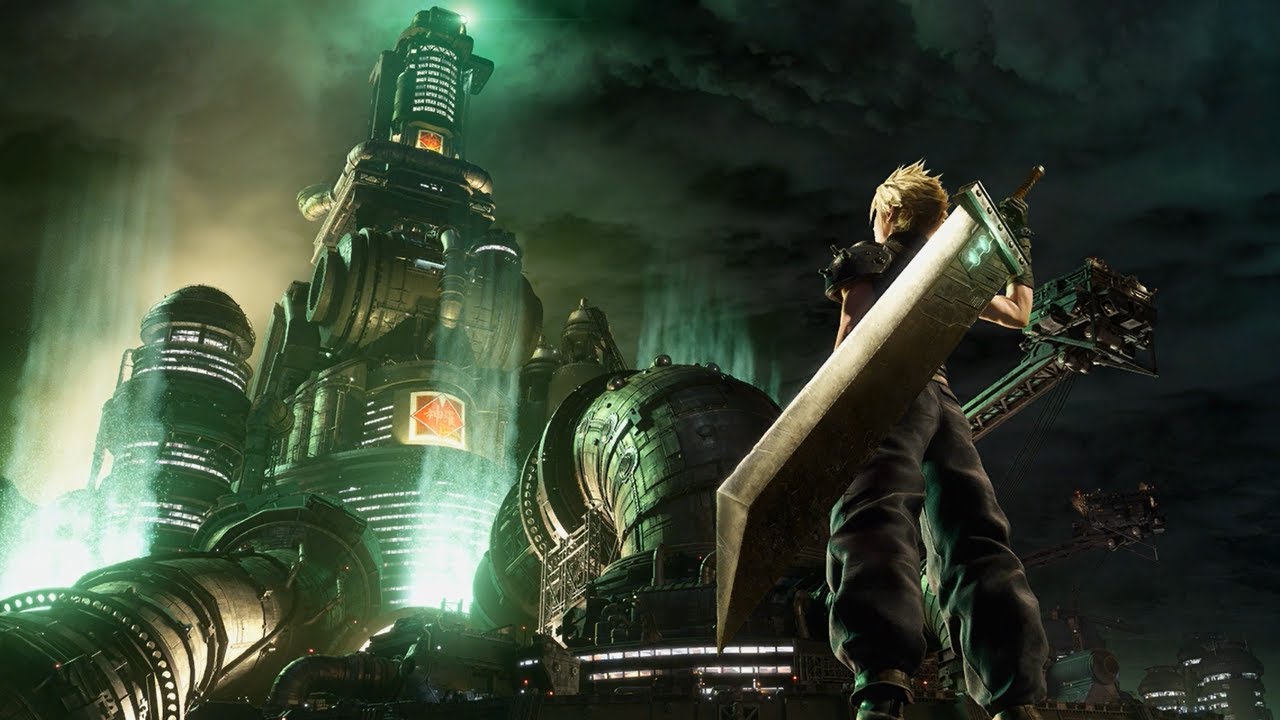 Escape from New York a 1981 movie predicting the mass exodus from New York City. I have never watched this movie before but I heard many people are saying it's plot is happening in real life. A lot of people are escaping New York due to the crazy new rules being made. 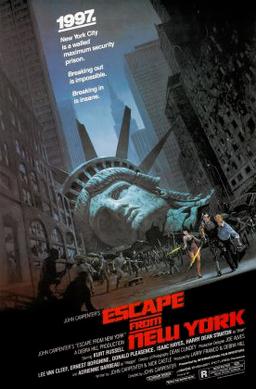 The Worker by Ernst Junger was written in 1932. It is about a society where everyone is forced to wear a mask much like the one we are living in. This book predicted mandatory mask wearing nearly 90 years ago. 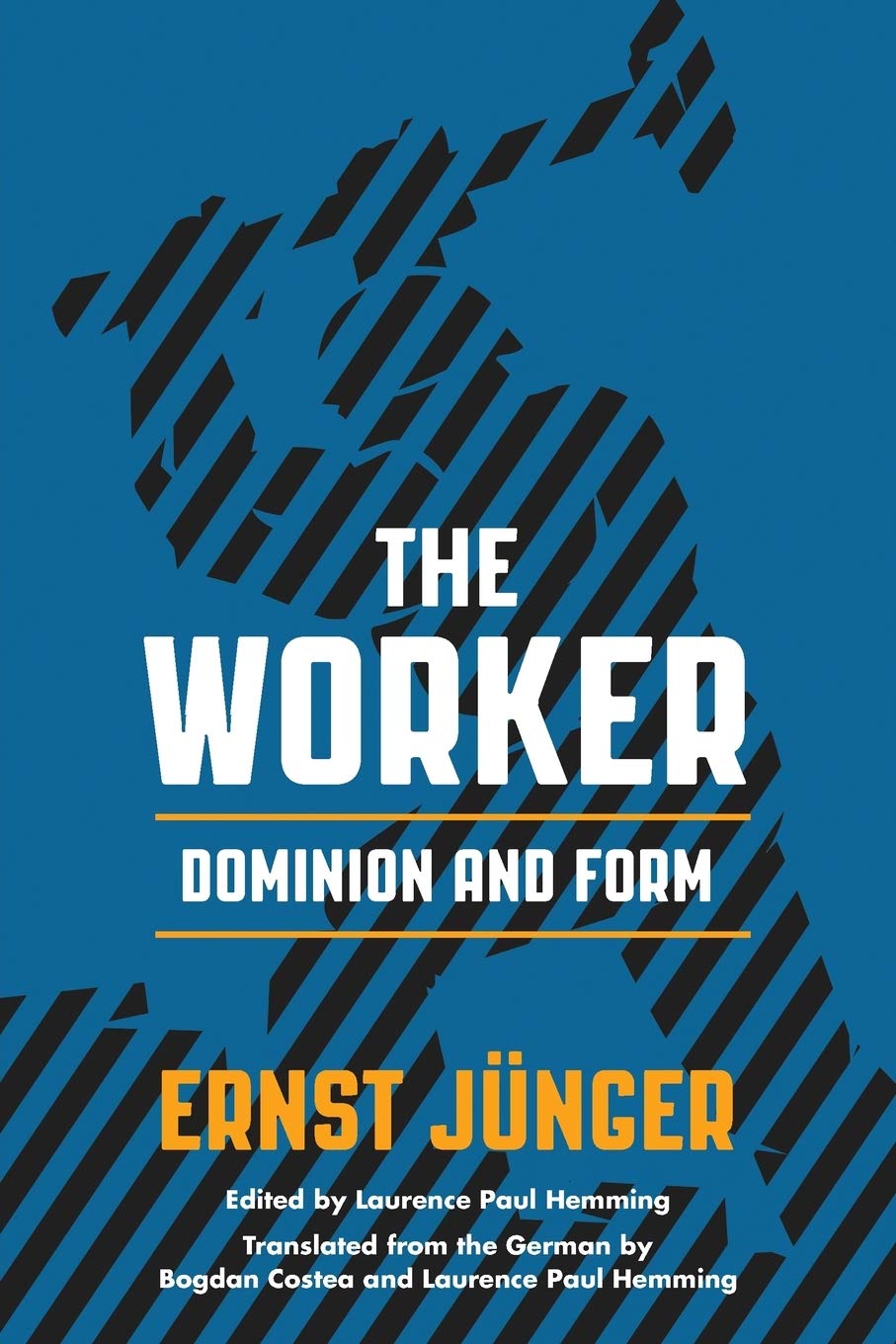 The Disney movie Tangled made in 2010 foreshadowed the lockdowns. Rapunzel is trapped in a tower and not allowed to leave. The movie also takes place in a kingdom called Corona. This is much like how most people where trapped in their houses last year. Some countries even had martial law and didn't let people leave their houses much like Rapunzel. There is also an interesting detail I noticed. Rapunzel is trapped in the tower for 18 years. This could mean that the lockdowns and restrictions could last 18 months or even worse 18 years. I'm not sure if this is the case but this is just some speculation.

Here is a card from the mobile rhythm game Bang Dream/Bandori. It is of Rimi dressed as a nurse/demon. This card came out in September 2019 a few months before the lockdowns. This card is loaded with symbolism that predicted the plandemic. The needles symbolize the vaccine. The bats symbolize what the media said covid-19 came from. The tombstones symbolize death from the vaccines. The yellow tape symbolizes social distancing.
Click to expand... 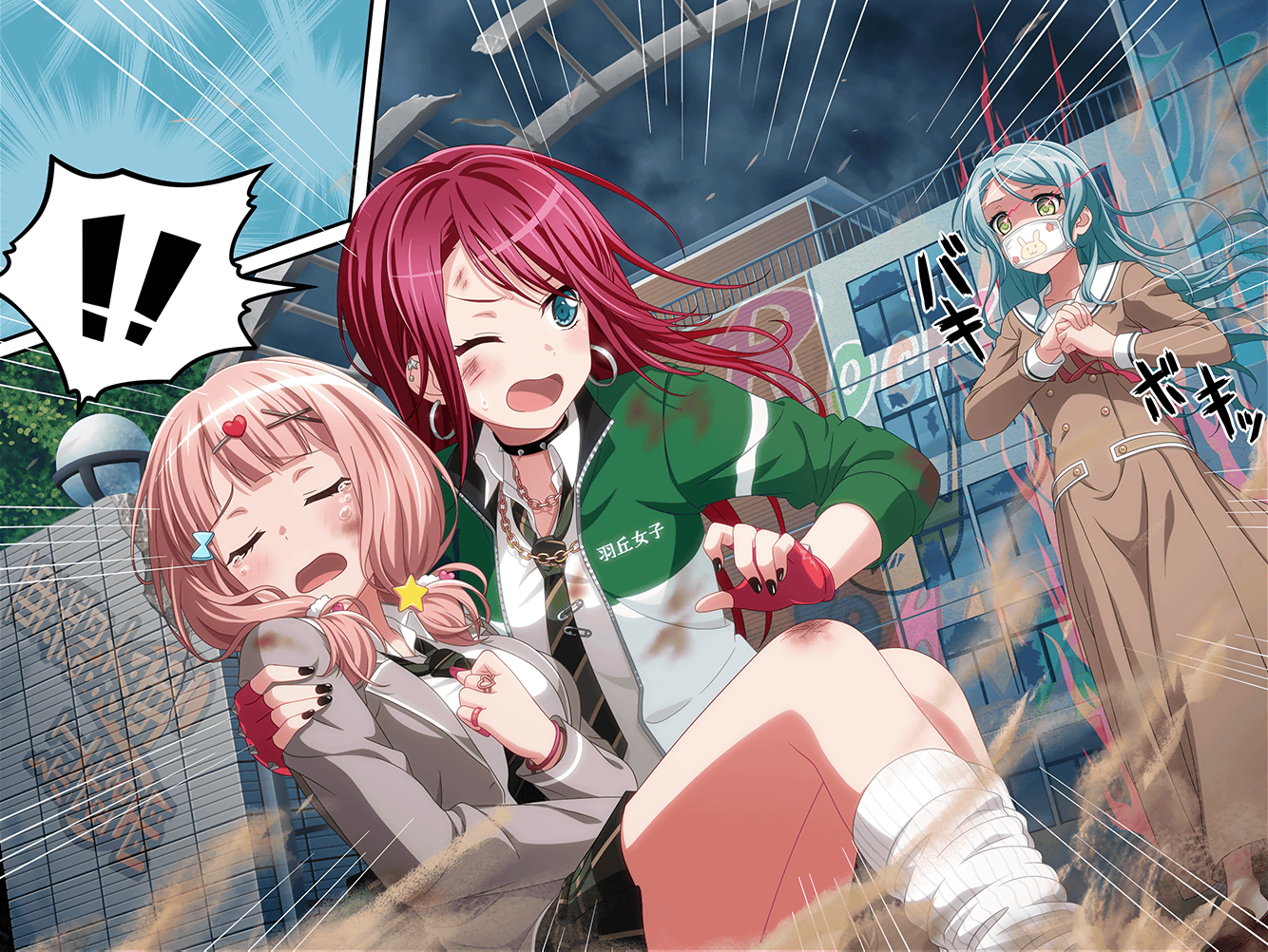 Here is another Bang Dream/Bandori card I found with predictive programming. This one came out in 2018 two years before the lockdowns. Sayo the girl on the right is wearing a face mask. The strange thing about that face mask is that it has a design on it. You notice during the plandemic they started making masks with designs on them. Before most face masks were plain. For example you see people with a mask with an American flag on it or children wearing masks that have cartoon characters and super heroes on them. 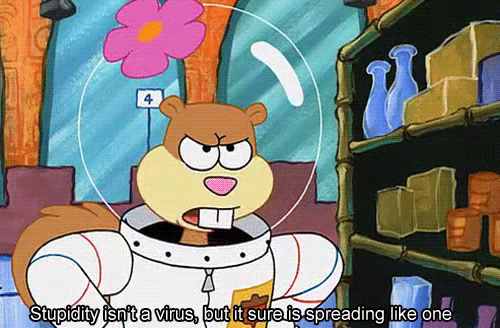 A quote from the SpongeBob Squarepants episode "Squirrel Jokes" (2001) foreshadowing people's ignorance and mass hysteria when they listen to the news and mainstream media today. Also notice Sandy says the word "virus." This is referring to how the virus isn't a deadly disease like the media makes it out to be.

A scene from a 2001 Family Guy episode. Bill Gates looks down at people and says “they are ants.” He says this in a sinister tone as if he sees the people like a science experiment to be tested on.

The ending to Joker looks just like a BLM riot. Notice this was made in 2019 before Covid. The clown masks must be foreshadowing the masks people are forced to wear today. There is a character named Coronavirus and he wears a mask too. This is super blatant.

from the main site - 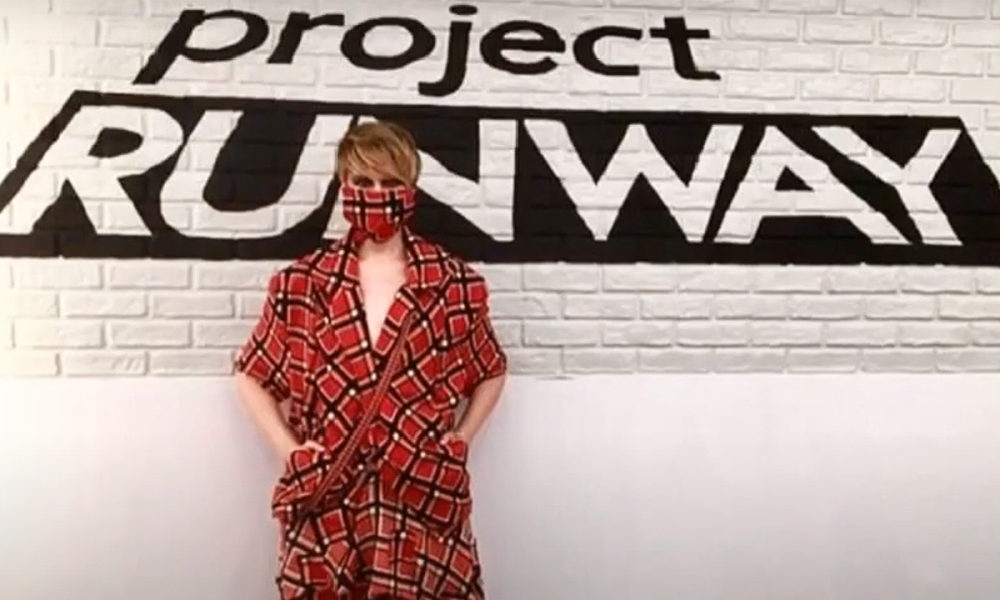 An episode of
vigilantcitizen.com