US biotechnology manufacturer Thermo Fisher on Thursday announced it would stop
selling to China equipment used to create a DNA database of the country’s Uighur
minority.

Since 2016, there have been regular reports of Chinese authorities taking blood
samples in the Xinjiang region.

Xinjiang is home to most of China’s Uighur ethnic minority and has been under
heavy police surveillance in recent years after violent inter-ethnic tensions.
Nearly one million Uighurs and other Turkic language-speaking minorities in
China have reportedly been held in re-education camps, according to a UN panel
of experts.

According to The New York Times, Chinese officials presented the blood tests as
part of a free health check-up program. Some 36 million people have
participated, according to Chinese state news agency Xinhua — more than just the
Uighur population.

On Thursday, following a report in The New York Times which noted the “help of
American expertise” in China’s campaign of surveillance, said it would no longer
sell its equipment in Xinjiang.

“As the world leader in serving science, we recognize the importance of
considering how our products and services are used – or may be used – by our
customers,” a company spokesperson said to AFP.

Despite its low public profile, Thermo Fisher is a scientific equipment giant,
with US$24.3 billion in revenue last year.

Well, that's just great. Now they're making "Scanners?" Or is it 'Firestarter?"

Well, that's just great. Now they're making "Scanners?" Or is it 'Firestarter?"

"In the film The weirding Way is demonstrated by speaking deeply and using a technique involving sound and Light [God's Truth - the Sword of the Spirit - the "Light-sabre"of Starwars] and motion to set Fires (baptise people with "Fire" [the Holy Spirit] and therewith burn out the evil from within the hearts and minds of human+Beings); paralyze nerves; shatter bones (of contention); suffocate the enemy or burst their organs (of government - governmental organ-isations) and totally destroy all opposition to the Laws and The Covenant of God and His TRUE Justice that is for ALL men and FREE."

"The Fremen Battle-cry is "Ayesa" which is Arabic for Jesus which is Hebrew for Saviour or Helper, which is a title, not a name." (Dune)


"The ability to destroy a planet is insignificant next to the power of The Force."

Good for long term peace from freedom-loving countries' point of view, but sad it took so long to reverse the one child policy.

China Holds Three Trump Cards In War Against US
https://orientalreview.org/2019/05/28/china-holds-three-trump-cards-in-war-against-us/

What are rare earth metals & why they are China's ‘nuclear option’ in trade war with US
https://www.rt.com/business/460528-rare-earth-metals-china/

China is doing what every other nation with means has attempted; seek to create an empire. In the modern era, where nation states are largely relics, they are doing this through economics. 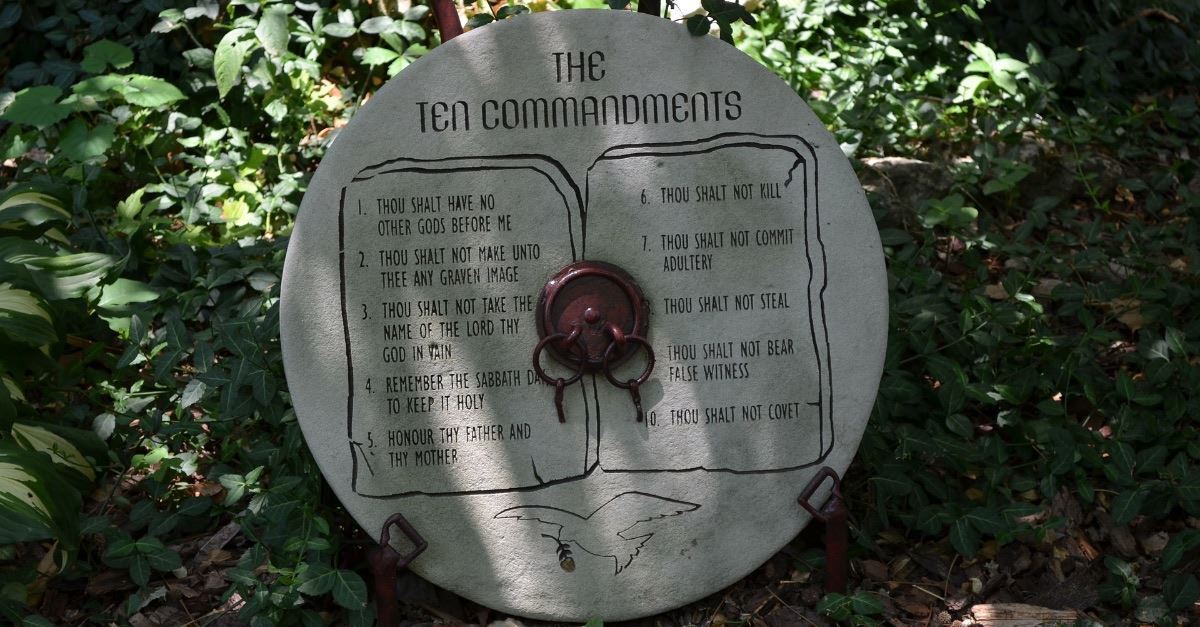 Chinese officials entered a church in recent weeks and ordered the removal of one of the Ten Commandments – the first one – In another example of the nation’s crackdown on Christianity.

Unlike previous cases of persecution, this one took place in a government-approved “Three-Self Church” and not in an illegal, unregistered congregation.

About 30 government officials from the “patrol inspection team” took part in the November examination of the church, according to Bitter Winter, which monitors persecution in the country. An “official inspected the church thoroughly, stopped in front of the pulpit, and pointed to one of the Ten Commandments” on the wall, Bitter Winter reported.

“This must be removed,” the official said.

He was referencing the First Commandment: “You shall have no other gods before me.”

“Who dares not to cooperate? If anyone doesn’t agree, they are fighting against the country,” the official said, according to Bitter Winter. He warned the church, “This is a national policy. You should have a clear understanding of the situation. Don’t go against the government.”

“This isn’t appropriate,” one member of the church said. “They’re falsifying the words of God! It’s resisting the Lord!”

It wasn’t the first time the church was targeted. In August, a cross was taken down.

“In China, practicing your faith is difficult,” a church member told Bitter Winter. Another said, “They are trying to corrupt our faith and make us betray God.”

All religious creeds must be subordinate to the government, Voice of America previously reported.

“In other words, religious citizens must first worship the Communist Party – only then can they worship their God,” Bitter Winter’s Jiang Tao wrote. 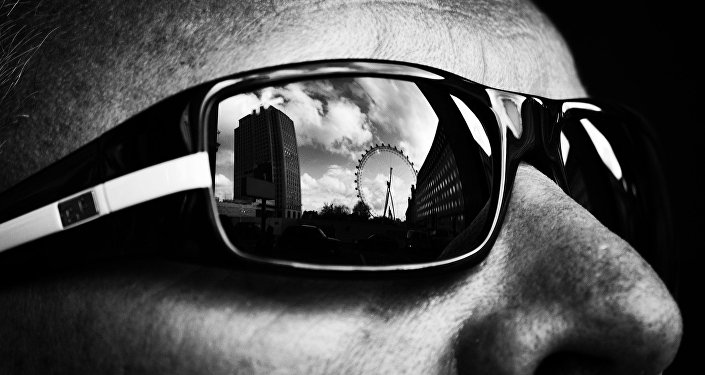 Norway plays an important role in space exploration for key military space facilities used by the US, including the Globus II radar in Finnmark County, sometimes... 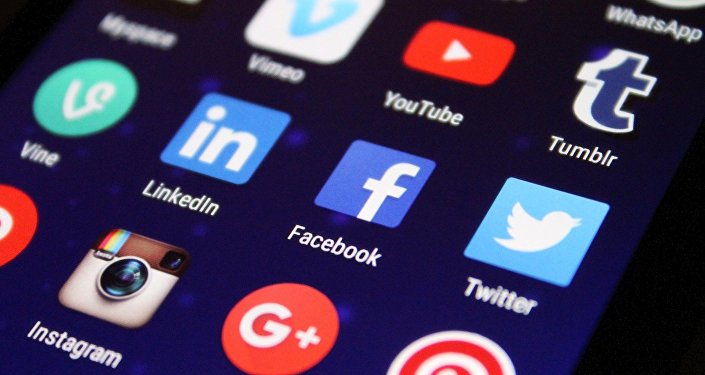 In 2019, video-sharing Chinese service 'TikTok' was declared one of the ten most downloaded mobile apps of the past decade. However, not everyone believes that the...

Lets ask a real G..... what does China Mac have to say on all of this? 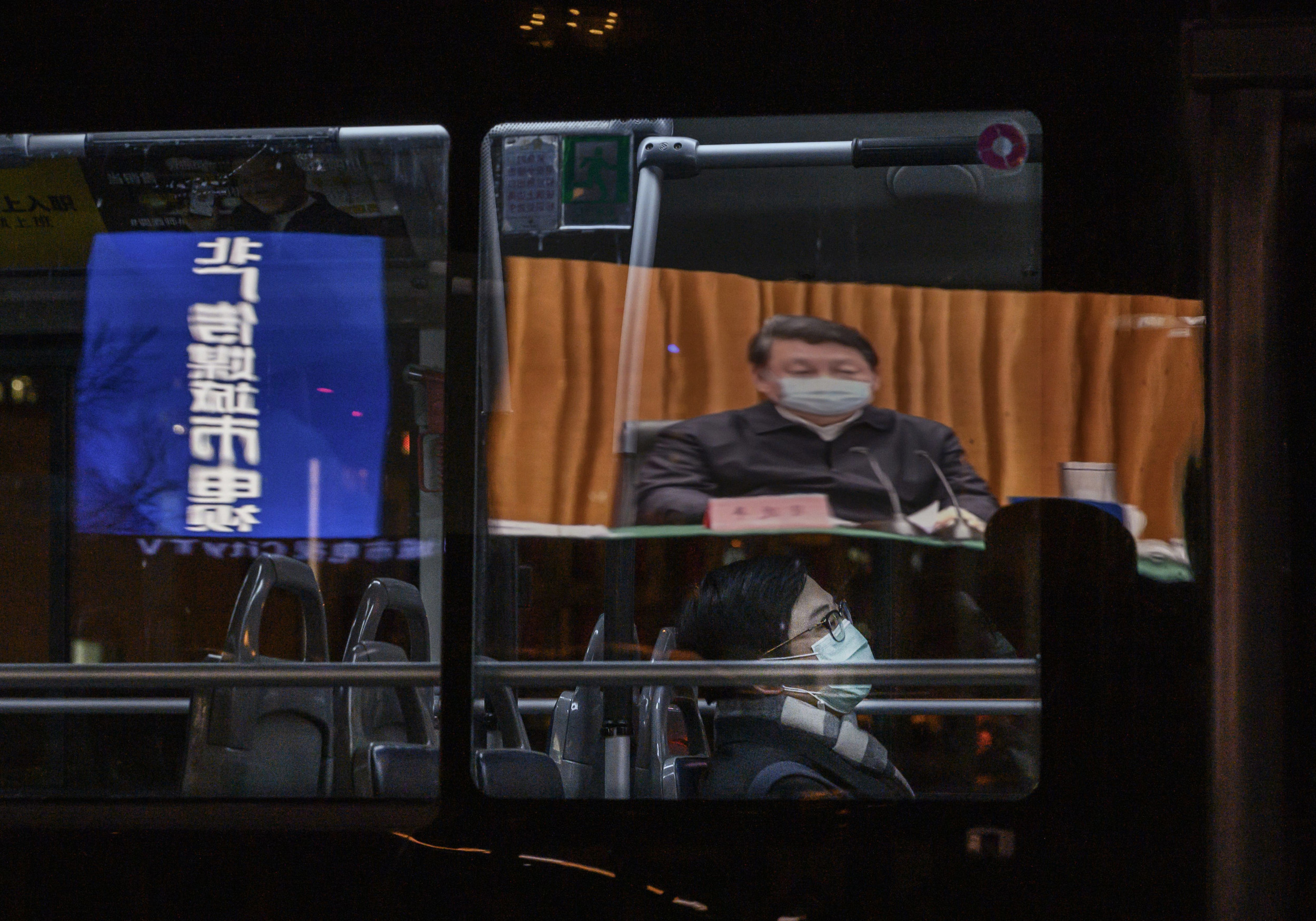 Amid the coronavirus pandemic, keep a watchful eye on China's military | Opinion

In the middle of this costly and frightening health crisis, ominous clouds of a different sort have been gathering in Asia. 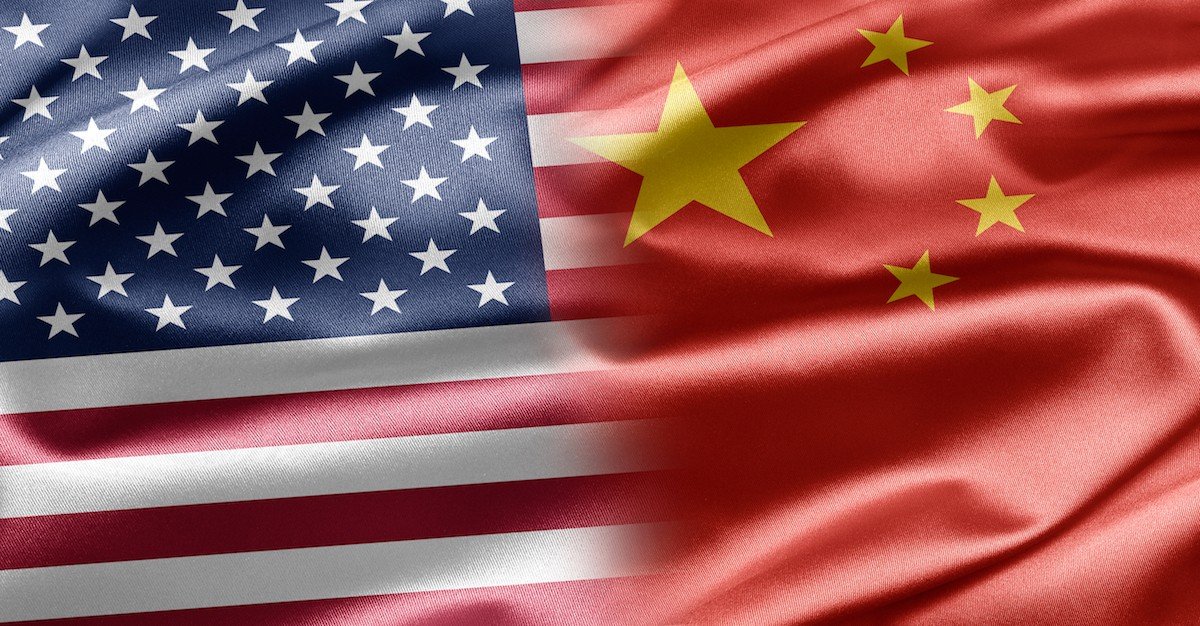 This is bigger than Covid. But few people are paying attention. | Sovereign Man

Most people realize that 2020 has thrust two game-changing trends upon us that will change the world for years to come. The first is Covid. In less than six months, this virus has created extreme…


Both climate change and the virus began in China? I was on the IMDb and found this quote by trump..

The concept of global warming was created by and for the Chinese in order to make U.S. manufacturing non-competitive.

It’s an interesting concept that the Chinese are behind many of the things that affect our lives. While we tighten down our hatches..making new rules for us...do they do the same thing? How much pollution do they produce in a day? How much plastic do they send out to sea? Yet we are the bad guys? It’s all on us?

Making up the corona virus to help sway voters away from trump? Wrecking the great economic job he was doing..but you know, I believe he can get it back again.