Strawberrypie said:
Kinda on and off topic. Psy was one of Tae's biases and there's pics of him at his house hugging. His company is debuting a 12 year old Japanese boy in a boy group. He looks young. That's so sad. I wonder if Bh would do the same. 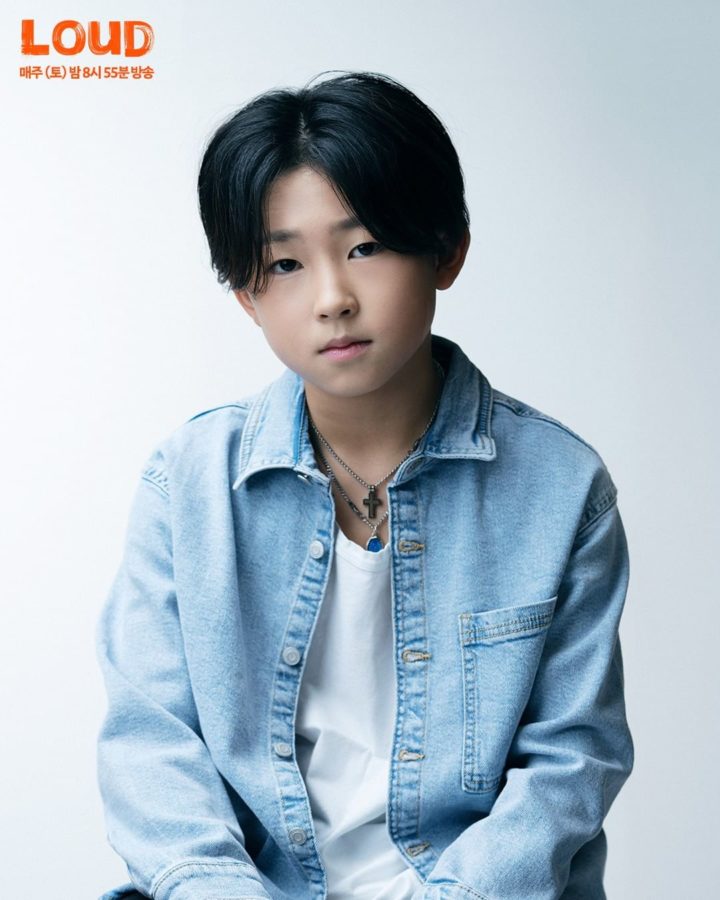 He's still very young, he should be with his parents not in some strangers hands,

taepeach said:
this kind of exposed how they dont fly as glamorous or treated equal like they portray? and of course armys cant fathom that their company wont ever remotely mistreat or control the members or favor one above the other

but others say the plane they were in was just business, no first class... which is still a good seat so its not like jimin was punished or treated cruel, and i get it hes grown and can sit alone, but when were talking about privacy and safety that wouldnt be logical to be left alone.

here you see tae on the right side, meaning jin was on the left, and both were in the second row. yoongs was on the first row.
View attachment 65554

and since its a selca, when you mirror it, you see tae is in fact on the right and jin on the left.
View attachment 65555

idk,....strawberrypie or whoever, investigate and help lol!
Click to expand...

Same! I had this news article pop up on my phone. It really is interesting. Creepy she took photos of jimins hand, TH hair, but not surprised. They were in a public plane. In the caption she seems to be rubbing in their faces. like that shot of YG on the plane, looks like she had to take a quick snap without them knowing with a blur. She sure had good luck to be on the same plane as them. Maybe they aren't earning as much money as we thought, we were told they always get private jets.

Jimins situation. He either wants a lot of privacy from fans, wants to go in disguise, maybe had an argument with BTS and wants to stay away from them. Or another thing, HYBE could also be putting Jimin into their favorite spot now or some special treatment.
Now the tables have turned, living in separate apartments, I guess Jimin might want to go solo.

Nefhell said:
It is real. You can see it better here at 0.30

I don't know them but they are really good actors xD

Aamy said:
I don't know them but they are really good actors xD
Click to expand...

apart that, i wonder if Jin groomed Taehyung too

queen82 said:
apart that, i wonder if Jin groomed Taehyung too
Click to expand...

I think that all seven of them have participated in sexual activity with each other especially when they were younger...whether it was voluntary or it was coerced

Kimiko said:
I think that all seven of them have participated in sexual activity with each other especially when they were younger...whether it was voluntary or it was coerced
Click to expand...

i thought the same

Nefhell said:
It is real. You can see it better here at 0.30 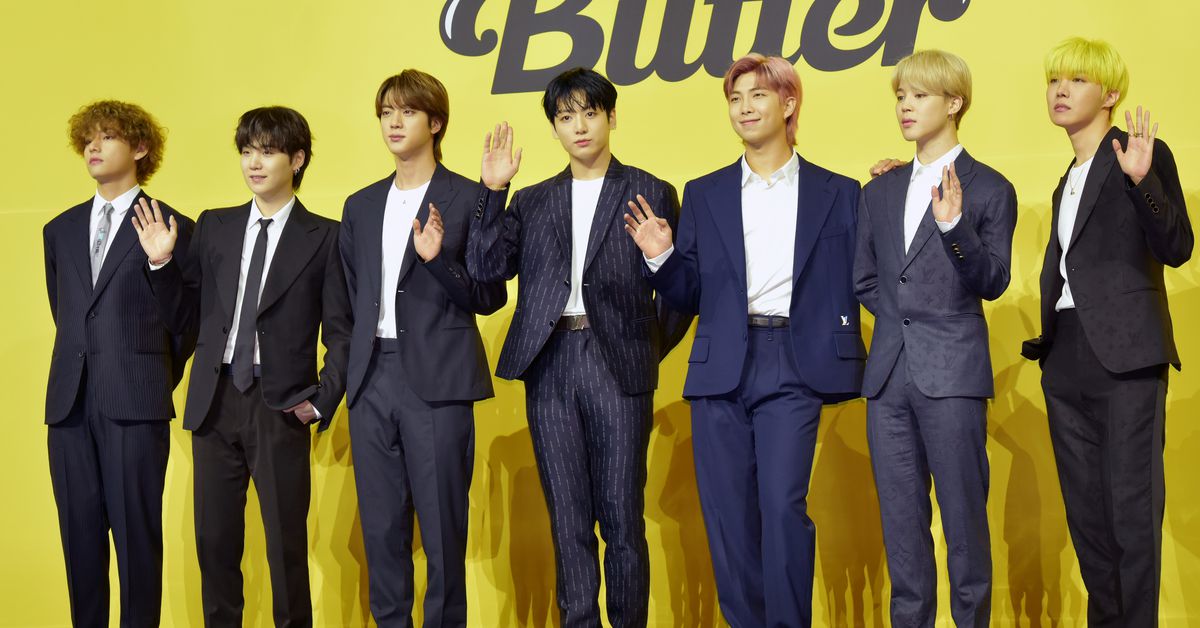 A right-wing group claims to be behind them.

www.theverge.com
is this true? what are the hackers trying to achieve?

Edit: They are not hackers. they are claiming copyright?

Yes this is definitely fan service and it is pretty mild compared to other groups. A little kiss, biting an ear, grabbing a leg or an ass is simply what you would expect to happen between idols. Here is some clips of BTS with Shinee that shows how normal it really is.

Strawberrypie said:
Kinda on and off topic. Psy was one of Tae's biases and there's pics of him at his house hugging. His company is debuting a 12 year old Japanese boy in a boy group. He looks young. That's so sad. I wonder if Bh would do the same.

This is really sad.

Where are these parents? I don't care if the kid wants to do it or not. 12 is far too young.

A right-wing group claims to be behind them.

www.theverge.com
is this true? what are the hackers trying to achieve?

Edit: They are not hackers. they are claiming copyright?
Click to expand...

I dunno if it means anything or not but

https://twitter.com/i/web/status/1461108668565528576
What if the same industry is doing it on purpose? It does not seem strange to them that they point directly to the main fanbases, besides that Twitter does not do anything?

I also do find this a little odd how twitter is still not doing anything against it. But no matter what how can they remove photos from bts official page? How twitter is even approving this?

Armys are sick in the head

I've already posted a couple of times on my observations of how enh#pen has changed this comeback, this is another pretty recent video that has me a bit confused (and concerned as usual)


I think it is very interesting...they have to act out emojis. The chosen emojis are pretty symbolic ones of mind control, illumin#ti etc. symbols,
like the white rabbit, butterfly...
I am sure that each member also got assigned emojis that have a somehow special meaning to them individually.
like
Jungw#n - white rabbit (alice in wonderland), sushi (must have some meaning too, but not sure what ?)
I remember in a recent billboard video where erm said he likes sushi, it must mean something
jake- pig...(probably means something sex#al ? When I looked it up, "pig play" is defined as "se#ual activity that emphasizes and embraces things like spit, uri#e, f#ces, sweat, ejac#late and sometimes other various kinds of kink" )
niki- carrot (kinda obvious sadly), teddybear (pe#o symbol) manicure (some fetish that clients perhaps have, like a dress up thing ?) , bow (doll/objectification)

What stood out to me again was how on the verge of tears or breakdown niki looked. especially at around 5:20 onwards you can see how he is holding back upset emotions.
I think it was also telling that when asked what emoji best represents each member, the others said the one sticking its tongue out fits best for niki. Even though it can be interpreted as just a playful emoji, I think it's also a kinky one that suggests se#. And they also chose the one with the crazy eyes with the tongue sticking out sideways- reference to the mind control ? as in going crazy ?
The strangest thing though to me was how he seemed really upset the whole time, but when it was his turn towards the end, he was all playful looking again. Perhaps an alter was brought out to complete the task ?
Really upsetting how they use the "innocent" motiv of the emoji to imply such dark things like alluding to possible se#ual services they need to satisfy or mind control. And as always the fans don't understand that

In this article you will learn how BTS – DYNAMITE is a coded ANCIENT ILLUMINATI piece of PROPAGANDA. Look at this first example. They have the concept of 17 numerology above their heads just …

Kimiko said:
Armys are sick in the head