Blackout Catastrophe - 11.59? - The Economist, Matrix, Simpsons and Others 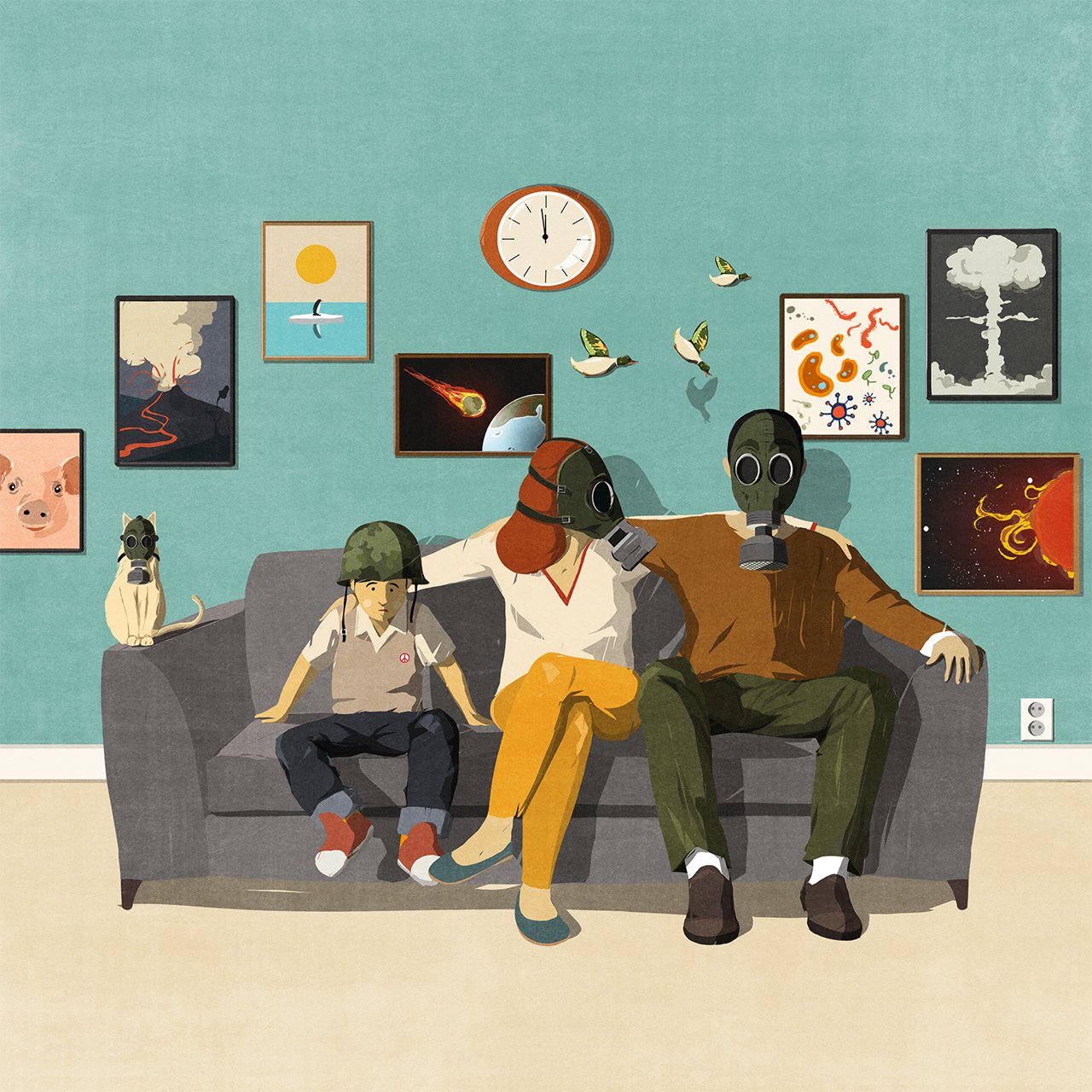 The next catastrophe (and how to survive it) – Weekly edition of The Economist for Jun 27th 2020. You've seen the news, now discover the story.

The U.S. Department of Homeland Security continues to prepare against ever evolving threats against the American homeland, most recently highlighting efforts to combat an Electromagnetic Pulse (EMP) attack which could disrupt the electrical grid and potentially damage electronics. The department...

An EMP detonation has caused a global blackout that has massive, destructive implications all over the world.
C ENERGY firms will have to power to turn off household central heating under new smart meter proposals. The plans would allow providers to turn off a household’s heating supply whenever it fel… 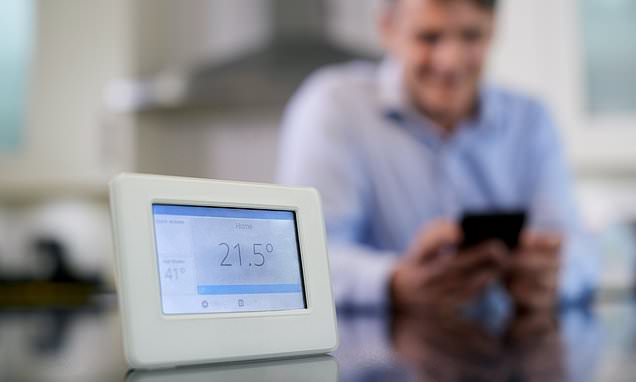 Emergency measures could allow networks to switch off household power

A series of backdoor 'modifications' to the Smart Energy Code have been proposed by officials and look set to pass into law by next spring.

Solar eclipse and asteroid + I just noticed that the televisions are not working in the video.

In so many videos with predictive programming, a solar eclipse and an asteroid fall happen together. and a power outage sometimes accompanies them. (Gaga VMA 2020)

she also just posted kamala for pres on her twitter
???
O

All editions | The Economist

All editions from The Economist. You've seen the news, now discover the story.

Interestingly, here's a list from the net of major EMP solar flares that have hit the earth-

Sep 1859- Telegraph wires burst into flames, touching off fires .Telegraph machines scorched paper printouts, stunned operators with electric shocks, transmitted gibberish, and continued working for hours even after being unplugged from the batteries that powered them. The Earth itself was no longer "grounded"!

November 1903- solar storm not only disrupted telegraphs and the transatlantic cable; it even shut down Swiss streetcars.

November 2003- an "X" solar flare, the strongest of solar storms, temporarily disabled many satellites, killed one satellite completely and and burned out an instrument on a Mars orbiter. The crew of the International Space Station took shelter, reporting elevated radiation readings and "shooting stars" in their own eyes.

And here's a clip from 'The day After' where the EMP pulses from nuke bombs blow out car ignitions and the power grid etc..

Tidal said:
And here's a clip from 'The day After' where the EMP pulses from nuke bombs blow out car ignitions and the power grid etc..

"And who can forget the awkward moment when Klobuchar, discussing climate change, tried a The Day After Tomorrow reference on for size, saying: “You know that movie, The Day After Tomorrow? It’s today. We have seen a warming in our world like never before.” The line flopped, both because it was overly rehearsed and also because it’s an Ice Age, not extreme warming, that befalls the planet in the movie.

Senator Kamala Harris says President Trump's trade policy is motivated by his "fragile ego." She said Trump reminds her of the Wizard of Oz. "When you pull back the curtain it's a really small dude." "

What does ‘The Wizard of Oz’ have to do with it?

The American 'Starfish Prime' nuke test in 1962 accidentally zapped Hawaii 900 miles away with its EMP pulse.
Here's the detonation seen from Hawaii at 250 miles altitude above the clouds-

Wiki- The Starfish Prime electromagnetic pulse caused electrical damage in Hawaii, about 1,445 kilometres (898 mi) away from the detonation point, knocking out about 300 streetlights, setting off numerous burglar alarms and damaging a telephone company. The EMP damage to the microwave link shut down telephone calls from Kauai to the other Hawaiian islands. 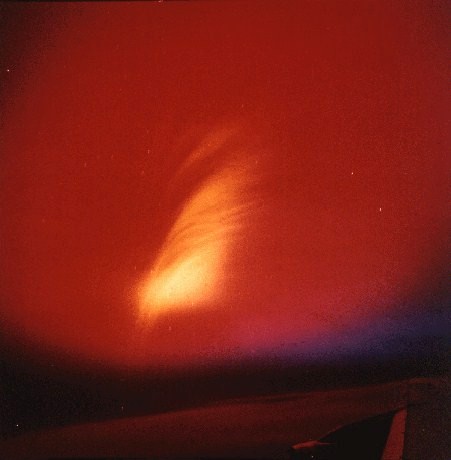 where the elites are hiding.

ohhi9876 said:
Senator Kamala Harris says President Trump's trade policy is motivated by his "fragile ego." She said Trump reminds her of the Wizard of Oz. "When you pull back the curtain it's a really small dude." "
Click to expand...

Regarding nuclear war and all them nasty EMP blasts, Obama and the Democrats gave the go-ahead to Iran's nuclear industry, you couldn't make it up!
I think I prefer Don's point of view..-

That might be the doomsday clock that "scientists" like to pretend they have... it's a clock perpetually at 11 and something, the near it is to midnight the closer the actual world is to a nuclear crisis, there's even a scene in watchmen where they push some minutes on it.
You must log in or register to reply here.
Share:
Facebook Twitter Reddit Pinterest Tumblr WhatsApp Email Link
Top