Do you know any god who rejects the divinity of Jesus Christ ?


Given by the angel Gabriel back in archaic times... long before you were born and spent your first years drooling and soiling your diapers.

Exodus 6 2God also told Moses, “I am YHWH. 3I appeared to Abraham, to Isaac, and to Jacob as God Almighty, but by My name YHWH I did not make Myself known to them. 4I also established My covenant with them to give them the land of Canaan, the land where they lived as foreigners.

The Father crucifying the Son.​

I am the shepherde sent by the Archshepherd.

Rev 13 1Then I saw a beast with ten horns and seven heads rising out of the sea. There were ten royal crowns on its horns and blasphemous names on its heads. 2The beast I saw was like a leopard, with the feet of a bear and the mouth of a lion. And the dragon gave the beast his power and his throne and great authority.


This is the third reich... mortally wounded in war but will heal and rise again out of underground bases.

The shepherde has spoken.

Ezekiel 33 10Now as for you, son of man, tell the house of Israel that this is what they have said: ‘Our transgressions and our sins are heavy upon us, and we are wasting away because of them! How can we live?’

11Say to them: ‘As surely as I live, declares the Lord GOD, I take no pleasure in the death of the wicked, but rather that the wicked should turn from their ways and live. Turn! Turn from your evil ways! For why should you die, O house of Israel?’

13If I tell the righteous man that he will surely live, but he then trusts in his righteousness and commits iniquity, then none of his righteous works will be remembered; he will die because of the iniquity he has committed.

20Yet you say, ‘The way of the Lord is not just.’ But I will judge each of you according to his ways, O house of Israel.”

The only reason sins are forgiven when we repent...is because Jesus paid the price for sins.

If He didn't our repentance would be in vain.

Sit down and shut up when the shepherde is speaking.

Man is body soul and spirit.

Man is of course one with a triune nature.

Shall i spill the secret of the universe ? 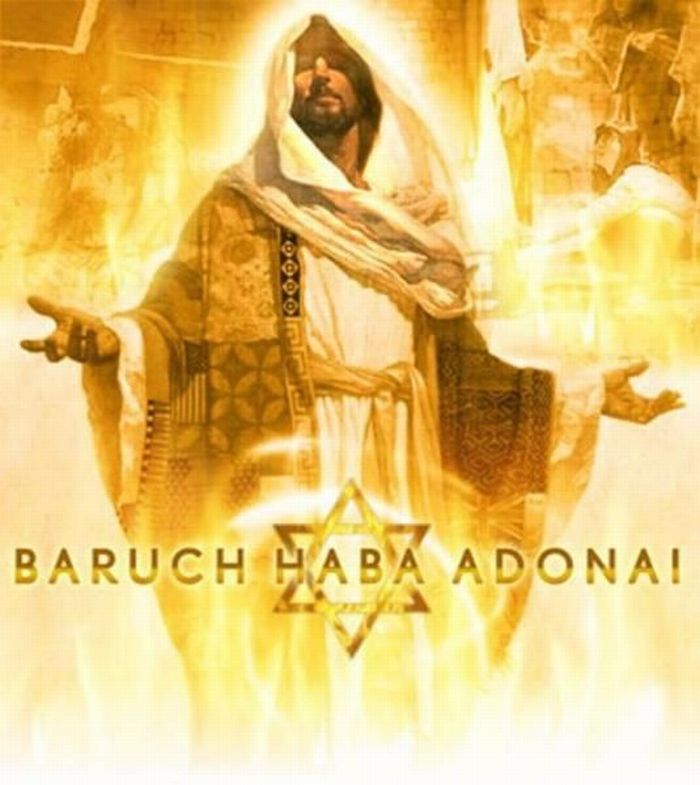 If ye ask anything in my name I will do it.

Where two or three gather together in my name, there am I with them.

Mark 1614Later, as they were eating, Jesus appeared to the Eleven and rebuked them for their unbelief and hardness of heart, because they did not believe those who had seen Him after He had risen.

15And He said to them, “Go into all the world and preach the gospel to every creature. 16Whoever believes and is baptized will be saved, but whoever does not believe will be condemned. 17And these signs will accompany those who believe: In My name they will drive out demons; they will speak in new tongues;d 18they will pick up snakes with their hands, and if they drink any deadly poison, it will not harm them; they will lay their hands on the sick, and they will be made well.”

All things have been entrusted to Me by My Father.

and those to whom the Son chooses to reveal Him.

Nobody knows nothing about God except Jesus Christ and spirit filled christians.

Acts 17 22Then Paul stood up in the meetingc of the Areopagus and said, “Men of Athens, I see that in every way you are very religious. 23For as I walked around and examined your objects of worship, I even found an altar with this inscription:


TO AN UNKNOWN GOD.​
Therefore what you worship as something unknown, I now proclaim to you.

24The God who made the world and everything in it is the Lord of heaven and earth and does not live in temples made by human hands. 25Nor is He served by human hands, as if He needed anything, because He Himself gives everyone life and breath and everything else. 26From one man He made every nation of men, that they should inhabit the whole earth; and He determined their appointed times and the boundaries of their lands.

27God intended that they would seek Him and perhaps reach out for Him and find Him, though He is not far from each one of us. 28‘For in Him we live and move and have our being.’ As some of your own poets have said, ‘We are His offspring.’ 29Therefore, being offspring of God, we should not think that the Divine Being is like gold or silver or stone, an image formed by man’s skill and imagination.

30Although God overlooked the ignorance of earlier times, He now commands all people everywhere to repent. 31For He has set a day when He will judge the world with justice by the Man He has appointed. He has given proof of this to everyone by raising Him from the dead.”

Jews in Judea and Arabs in Arabia.

Respect the God given boundaries.

God overlooked the times of ignorance before Jesus Christ... but now commands all to repent because Jesus is the Judge at the end of the age.