‘Offensive’ McJesus statue will be removed from Israeli museum after violent protests
https://www.rt.com/news/449046-mcjesus-haifa-controversy-backlash/

Three cheers for the heroes!

TempestOfTempo said:
Three cheers for the heroes!
Click to expand...

I'm thinking we're gonna need Christians protesting a lot more things in the future if they don't want to get steamrolled...

UnderAlienControl said:
I'm thinking we're gonna need Christians protesting a lot more things in the future if they don't want to get steamrolled...
Click to expand...

rainerann said:
In some ways, this absence of recognition supports the theory presented by Israel Finklestein and Neil Asher Silberman in their book David and Solomon: In Search of the Bible's Sacred Kings and the Roots of the Western Tradition. In this book, they suggest that archeological evidence only supports the possibility that Israel was a much smaller kingdom than we would imagine.
Click to expand...

Zionism, Crypto-Judaism, and the Biblical Hoax
This was an excellent essay and it filled in a lot of pieces for me, geopolitically. To me, the essay in a nutshell, was the author laying all the blame on the Old Testament for Jewish maneuvers (in the 20th/21st century) to achieve and maintain the state of Israel even if it means blowing up half the world. In buttressing his argument, he used the above quoted book that apparently proves or atleast furnishes evidence to the end that the glorious kingdom of Solomon, as depicted in the Scriptures, was a complete fabrication/mythical past. He also called into question the account of the Queen of Sheba:

The scam is quite evident from the way the authors of the Books of Kings, aware of the absolute baselessness of their story, back it with the grotesque testimony of a totally spurious Queen of Sheba: (1 Kings 10:6-9)

Iam not familiar with the author’s beliefs but that he might be a Christian, somewhere down, in the 590+ comments, he wished Marcion had triumphed over Tertullian. Now, if infact 21st Century archeology as presented by Finklestein and Silberman is irrefutable (I haven’t read the book so I don’t know if they have something to say about the Queen of Sheba) then it means that Christ (who as God would know better) despite knowing that parts of the narrative in Kings are a lie/exaggeration nevertheless ran with the lie as He spoke to His audience. So this left me wondering: the Christians who believe the premise of the book, how do they reconcile that with Christ’s words? I can understand people not wanting “to do” the OT or Paul and simply sticking with Christ’s words. If Christ’s words are now questionable too, what else do they have left of HolyWrit?

Someone might also argue that Christ’s statements about Solomon, when He mentions his splendor and the Queen’s trek, are forged statements inserted to corroborate the OT, I then ask: how and when does one tell which statements of Christ are false and which are legitimate.

And that is what I love about the bible. If one starts picking it apart, one inevitably ends up with nothing. The essay’s author may not have realized that in questioning one account in the OT, he would also have to believe that Christ was a liar. I have also come to the conclusion that this kind of deception is going to play a major role in the end-game. The deception being that we will all have to choose between the “evidence of the senses” or unwavering faith in the biblical text as it is. 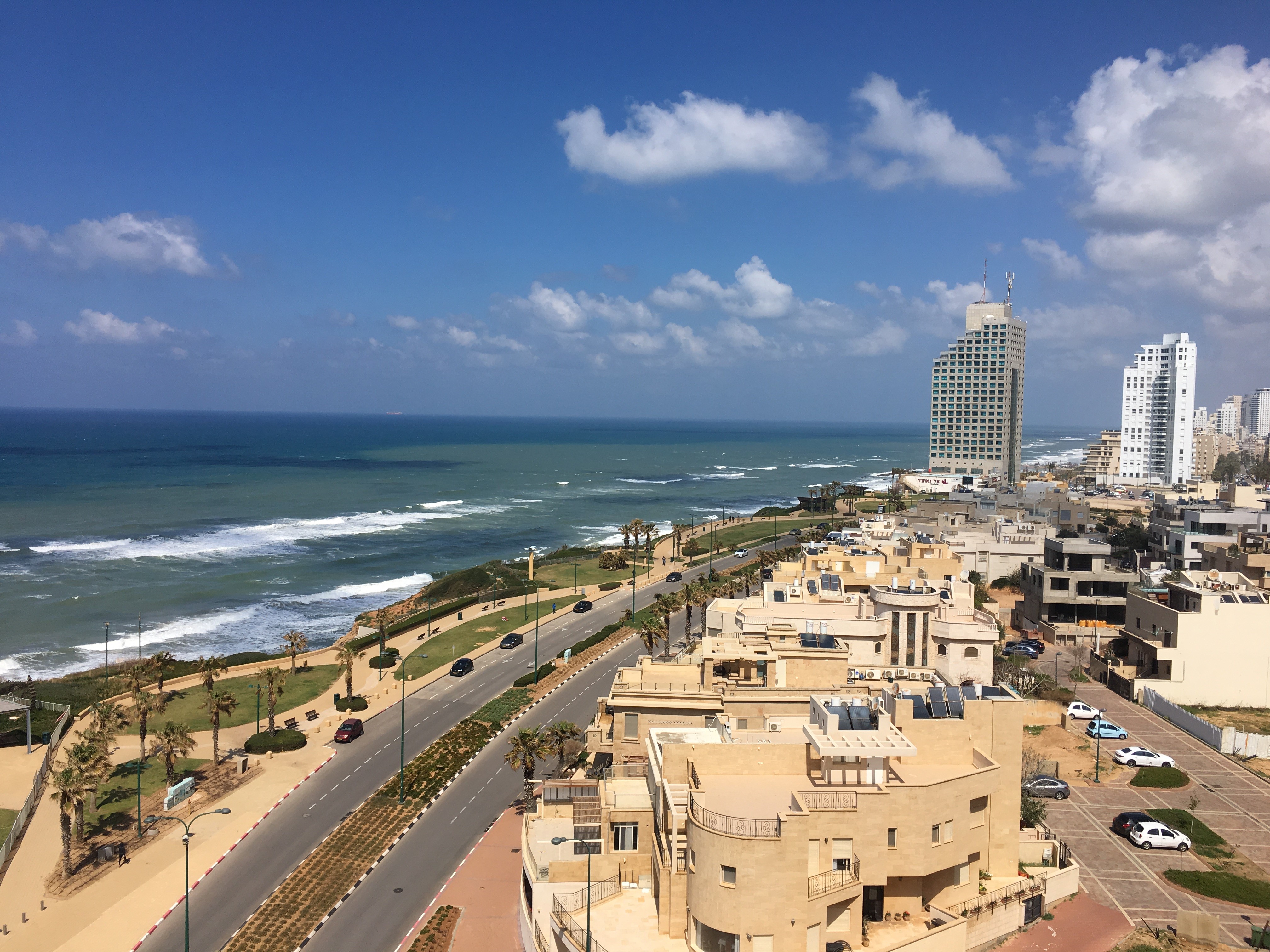 What city is that? 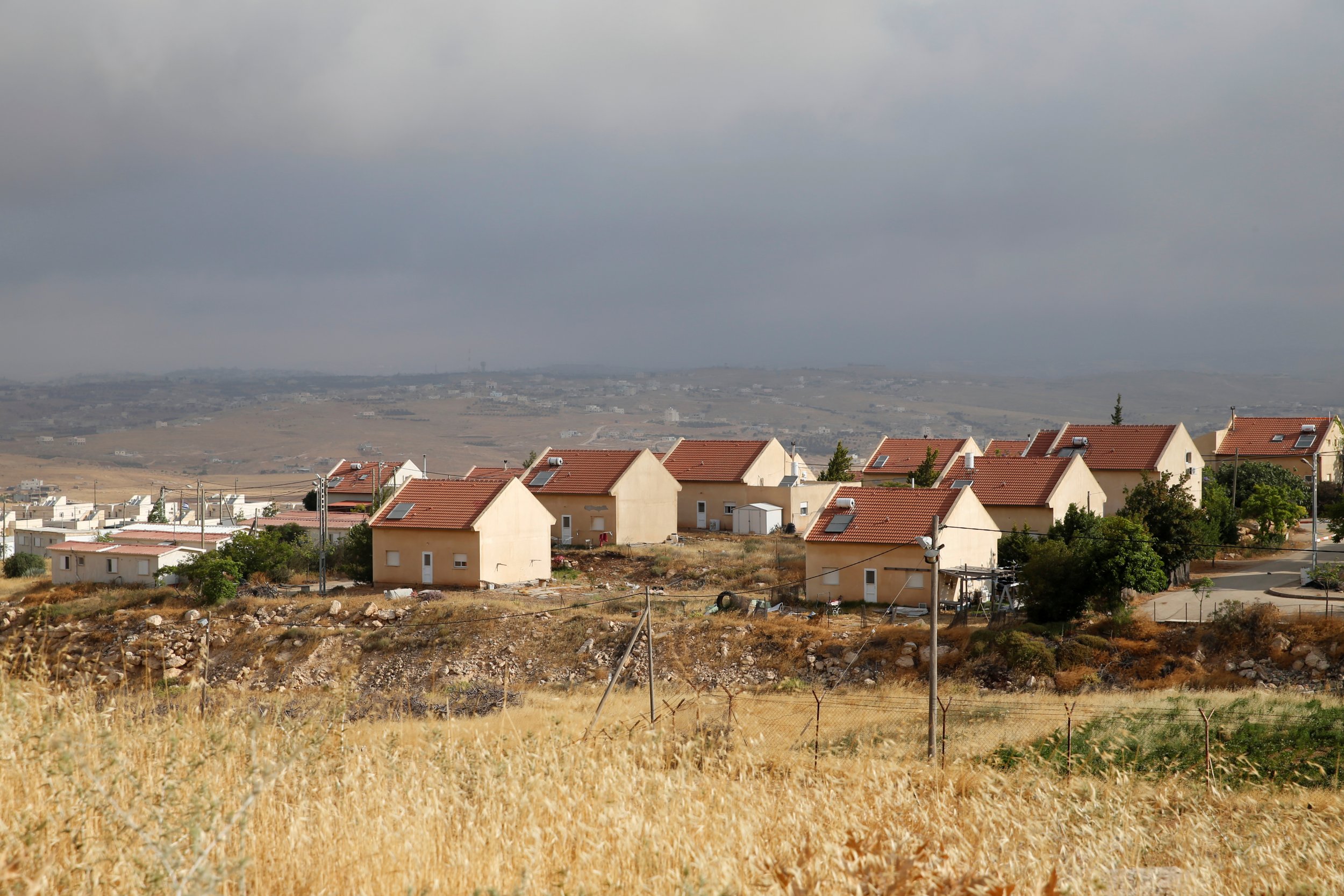 “See, the enemy is puffed up;
his desires are not upright—
but the righteous person will live by his faithfulness[d]—
5 indeed, wine betrays him;
he is arrogant and never at rest.
Because he is as greedy as the grave
and like death is never satisfied,
he gathers to himself all the nations
and takes captive all the peoples.
6 “Will not all of them taunt him with ridicule and scorn, saying,
“‘Woe to him who piles up stolen goods
and makes himself wealthy by extortion!
How long must this go on?’
7 Will not your creditors suddenly arise?
Will they not wake up and make you tremble?
Then you will become their prey.
8 Because you have plundered many nations,
the peoples who are left will plunder you.
For you have shed human blood;
you have destroyed lands and cities and everyone in them.
9 “Woe to him who builds his house by unjust gain,
setting his nest on high
to escape the clutches of ruin!
10 You have plotted the ruin of many peoples,
shaming your own house and forfeiting your life.
11 The stones of the wall will cry out,
and the beams of the woodwork will echo it.
12 “Woe to him who builds a city with bloodshed
and establishes a town by injustice!
13 Has not the Lord Almighty determined
that the people’s labor is only fuel for the fire,
that the nations exhaust themselves for nothing?
14 For the earth will be filled with the knowledge of the glory of theLord
as the waters cover the sea.
15 “Woe to him who gives drink to his neighbors,
pouring it from the wineskin till they are drunk,
so that he can gaze on their naked bodies!
16 You will be filled with shame instead of glory.
Now it is your turn! Drink and let your nakedness be exposed[e]!
The cup from the Lord’s right hand is coming around to you,
and disgrace will cover your glory.

Maybe I’m just a moron or something, but I don’t “get” art like this. I know in lots of cases the point is to specifically piss people off, but in all actuality what do they get out of it other than angry people? 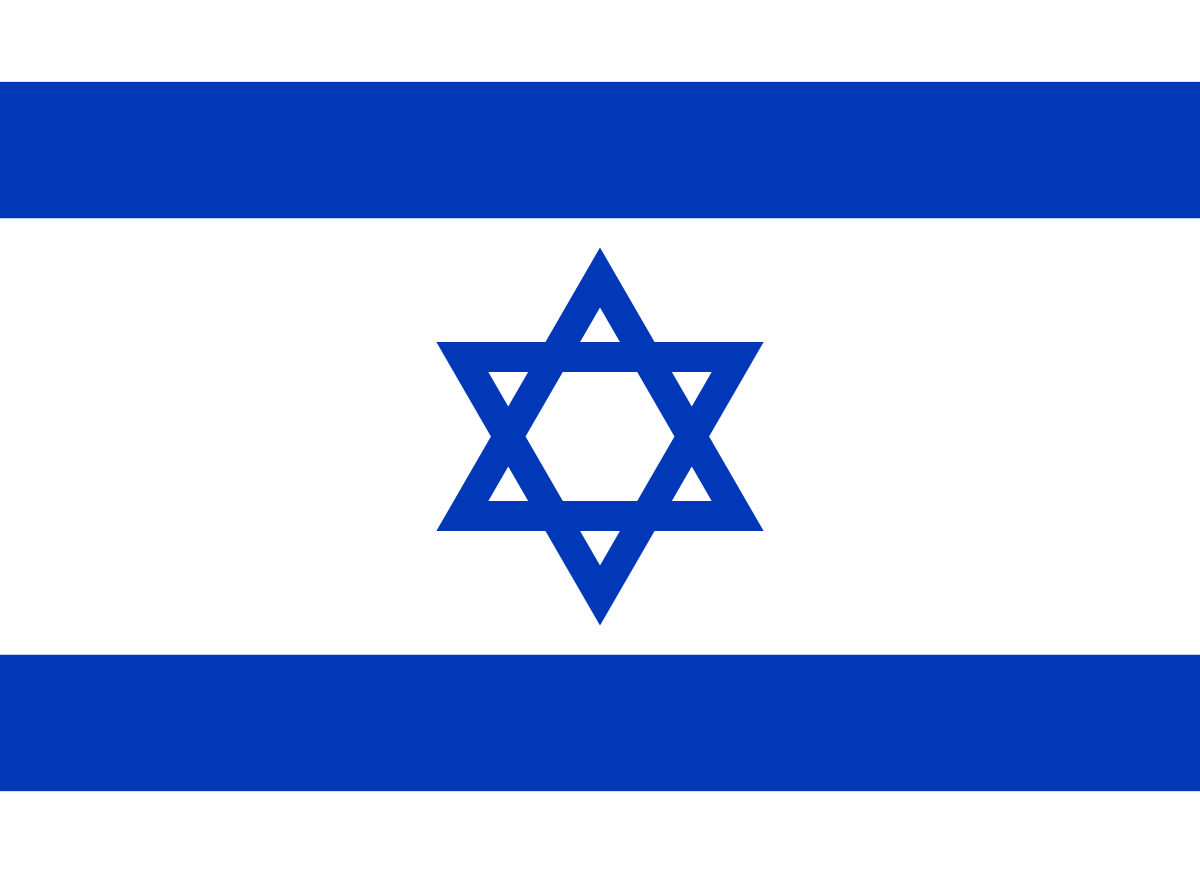 Chara said:
Maybe I’m just a moron or something, but I don’t “get” art like this. I know in lots of cases the point is to specifically piss people off, but in all actuality what do they get out of it other than angry people?
Click to expand...

It's tame compared to past 'works of art'...

Vixy said:
Aaaah, the land that prosper from milk and honey despite their enemies attacks! The land that was given to the Israelic people from GOD and that never sould be divided! The Glory, the beauty, the incredible.. ISRAEL!

Milk and honey comes from obeying God's laws and covenant, which they have broken (including- thou shall not oppress the stranger, for you yourselves know what it was like to be strangers in the land of Egypt.)

Ahhh.. beautiful prosperous stolen and apartheid racist, lawless land!! That attacks their neighbors, not the other way around.

Sorry @Vixy, I just can't with this post. Besides.. if you read the gospels, you will find that there is nothing new under the sun.. and Jesus wasn't happy with what the leaders were doing there then, or now.

BTW.. Bethlehem is in Palestine and is a walled ghetto.

... It's unfortunate that the reporter on the 60 minutes show, who was basically the only one in main stream telling the truth about anything there died in a car crash after this show. But yeah. Here's your 'beautiful Israel'.

That's not Israel just because Trump says it is. It's a neutral zone for all religions, per international law... not just Zionist Jews.. and east Jerusalem, where Palestinian Christians and Muslims live is illegally occupied.

God said the land should never be divided, so shall it not be now either.