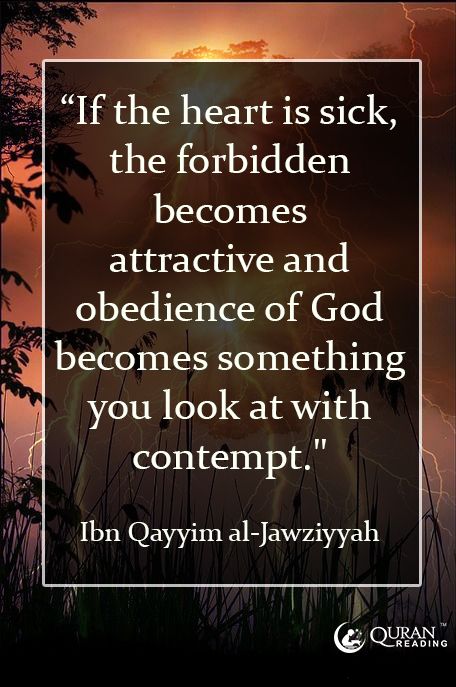 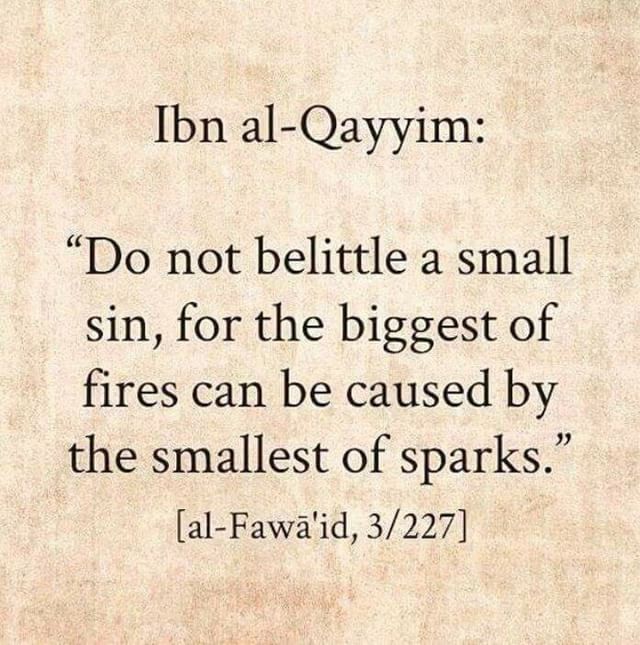 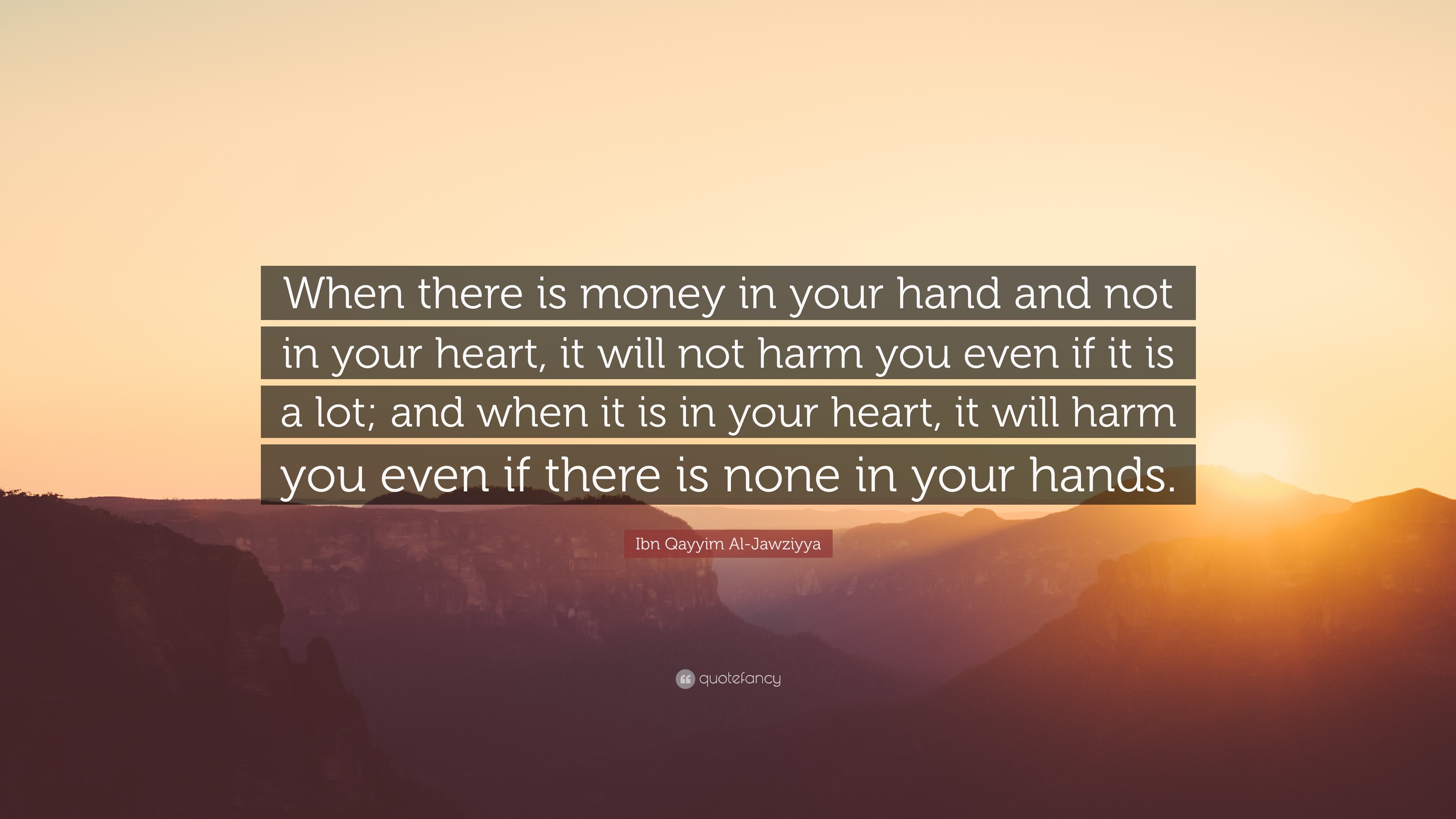 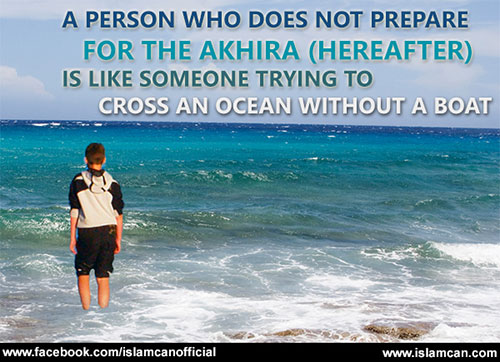 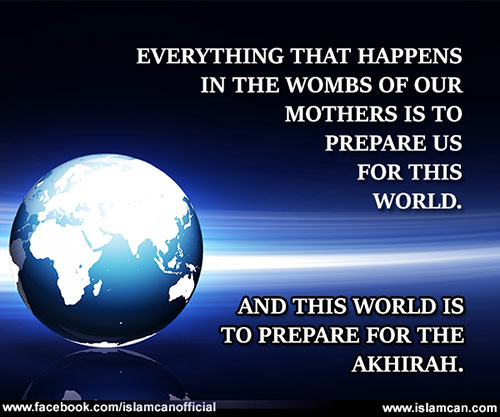 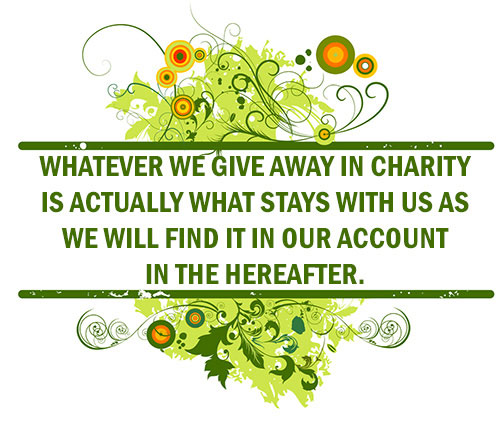 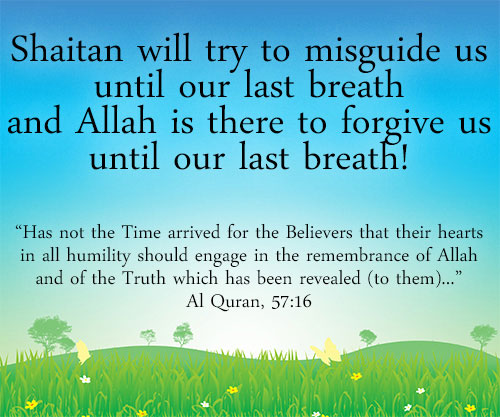 Omay Khayyam wrote some good stuff, I especially like this one- 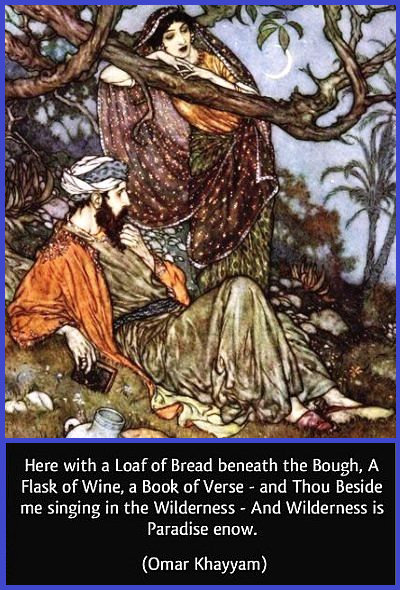 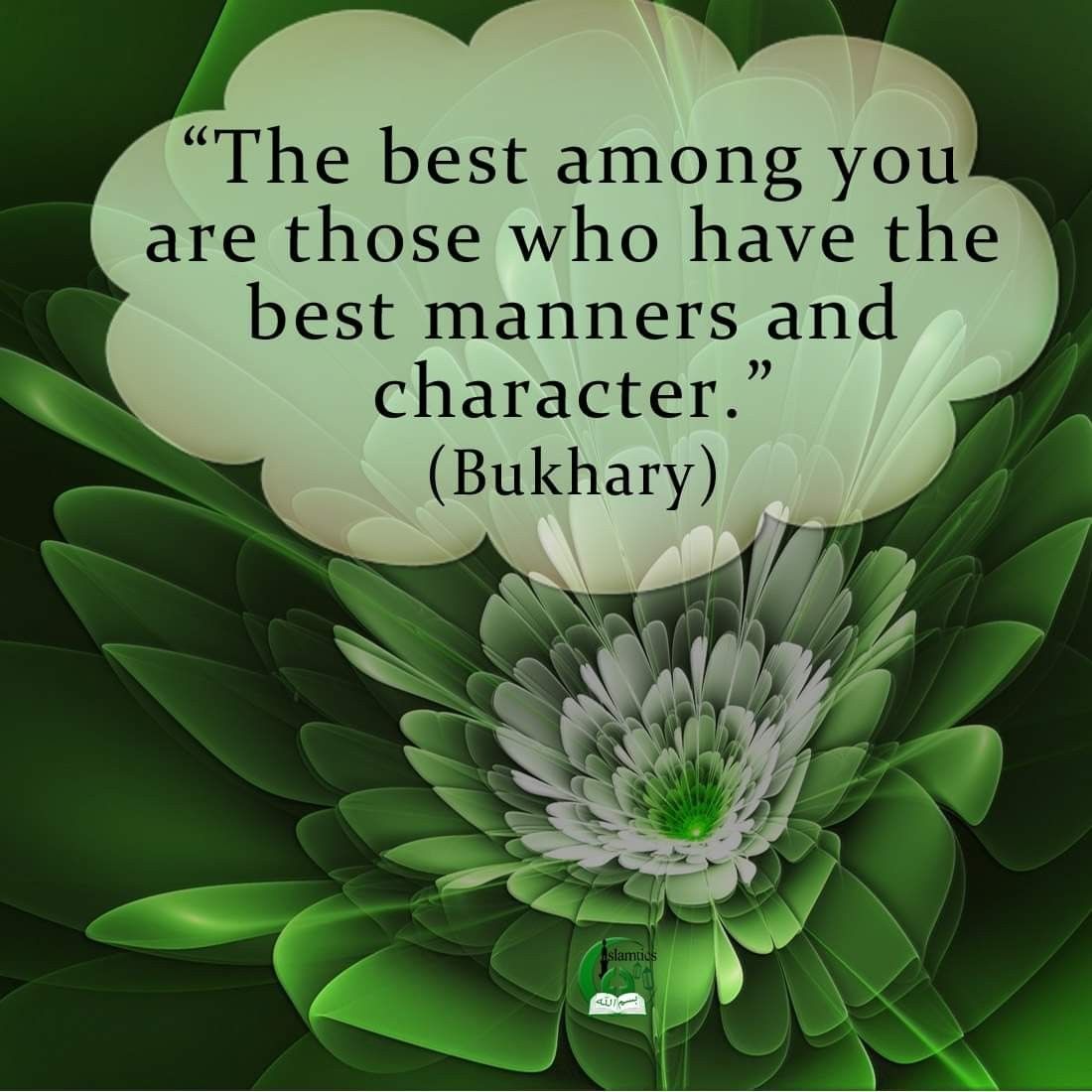 Whoever would love to be delivered from Hellfire and admitted into Paradise, let him meet his end with faith in Allah and the Last Day, and let him treat people as he would love to be treated.
Source: Ṣaḥīḥ Muslim 1844, Grade: Sahih
Verily, the most complete of believers in faith are those with the best character and who are most kind to their families.
Source: Sunan al-Tirmidhī 2612, Grade: Sahih
The merciful will be shown mercy by the Most Merciful. Be merciful to those on the earth and the One in the heavens will have mercy upon you.
Source: Sunan al-Tirmidhī 1924, Grade: Sahih
The believer does not insult others, does not curse others, is not vulgar, and is not shameless.
Source: Sunan al-Tirmidhī 1977, Grade: Sahih
To feed the hungry and to greet with peace those you know and those you do not know.
Source: Ṣaḥīḥ al-Bukhārī 28, Grade: Muttafaqun Alayhi
Whoever has three qualities will have completed the faith: fairness from yourself to others, offering peace to the world, and spending in charity even while poor.
Source: Muṣannaf Ibn Abī Shaybah 30440, Grade: Sahih 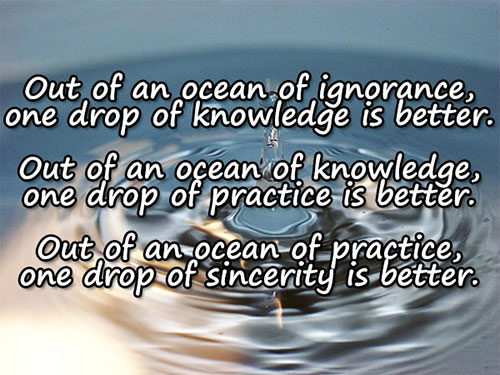 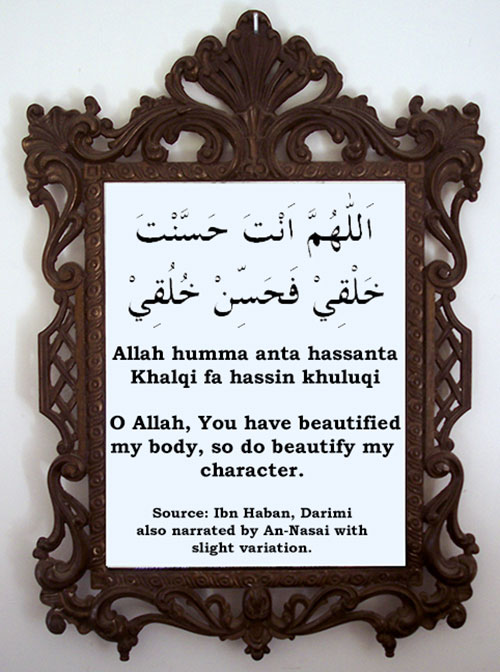 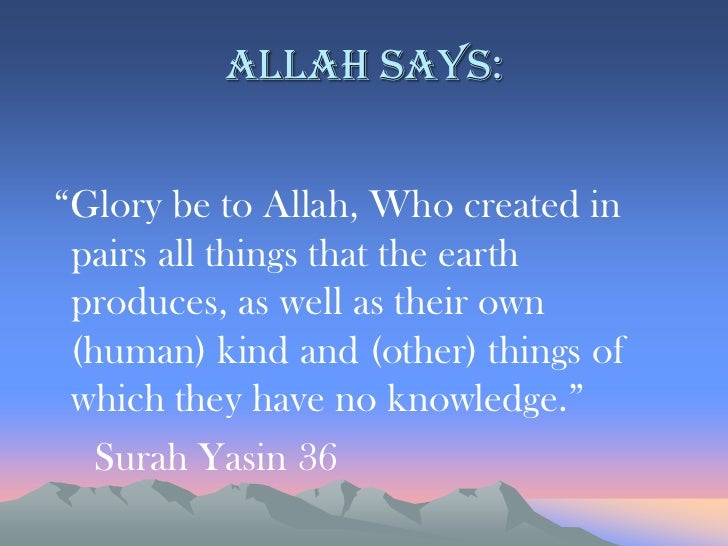 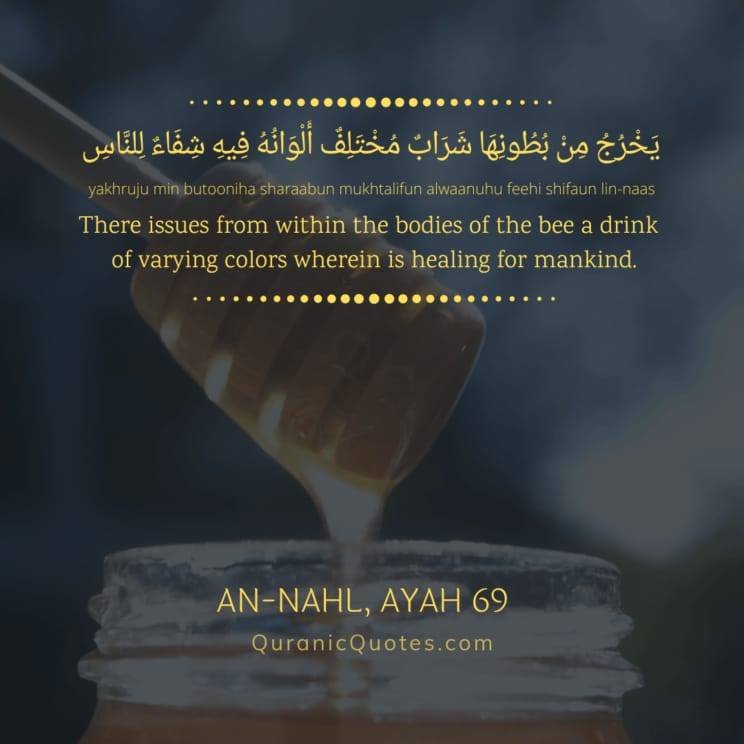 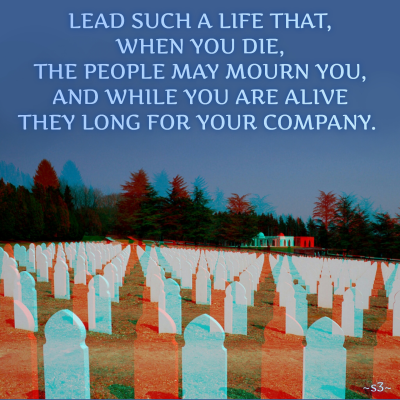 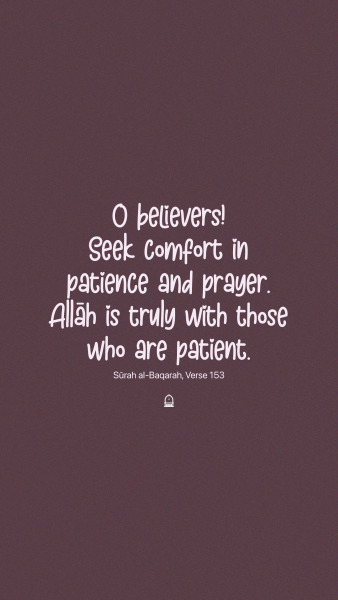 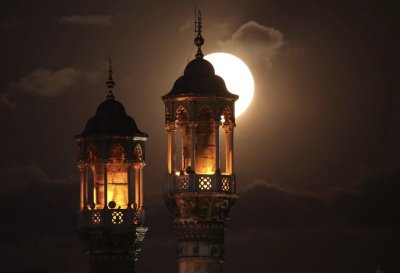 Practice as much mercy as you can, the kinder you are to Allah's creation, the kinder Allah will be to you.
Life is short, your days are numbered and every breath that you take steals away part of your life.
Ibn Qudamah (Rahimullah)
Last edited: Jul 16, 2021 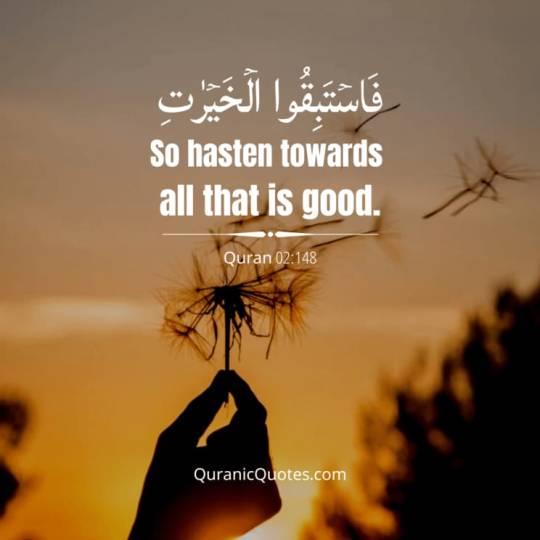 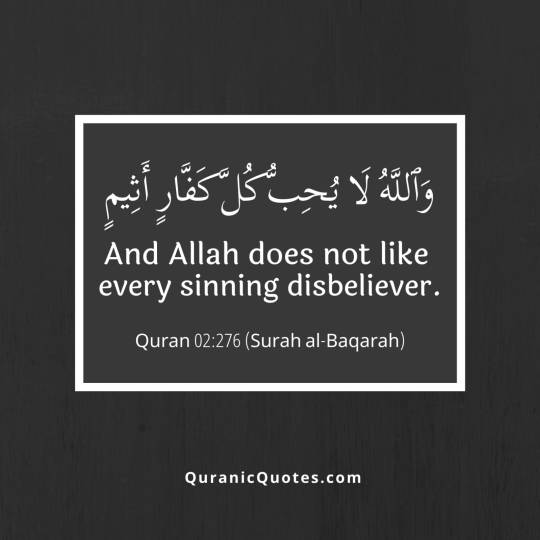 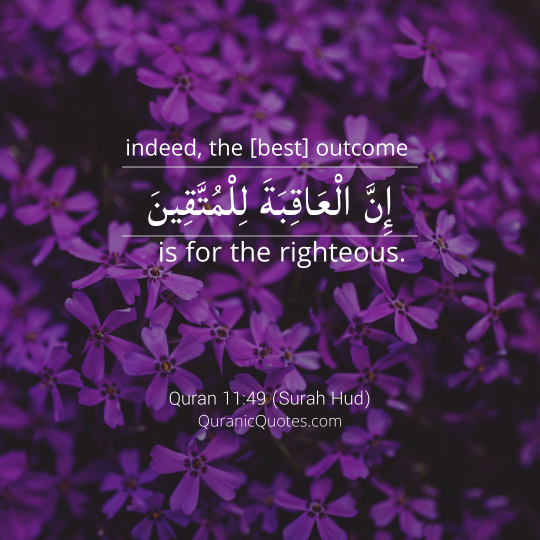 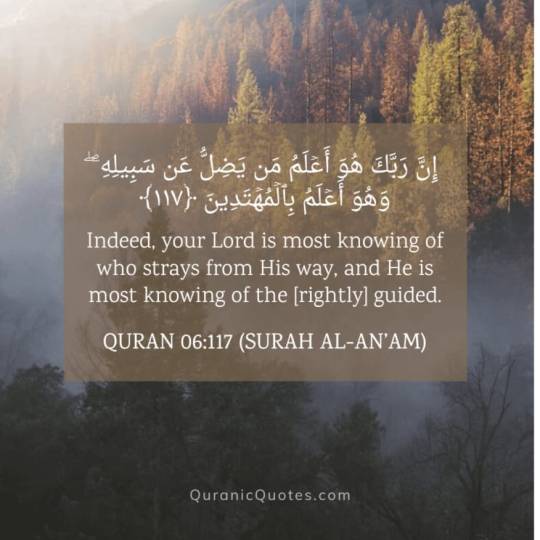 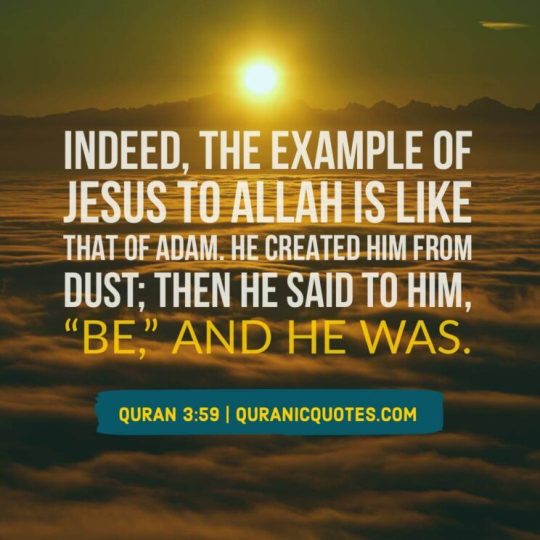 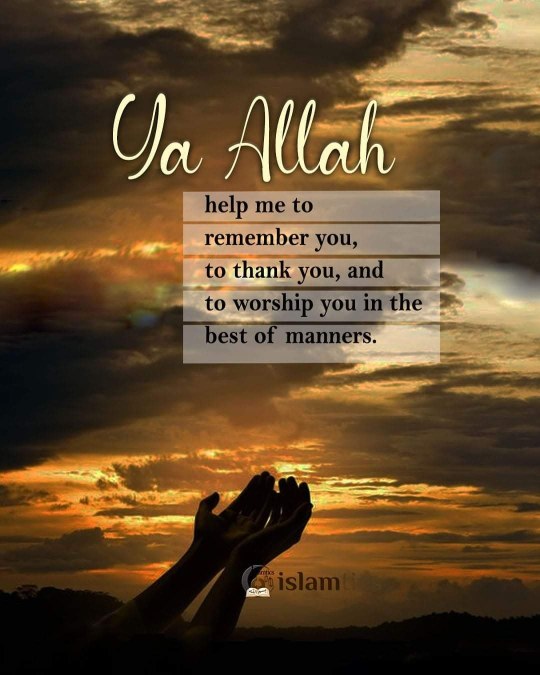 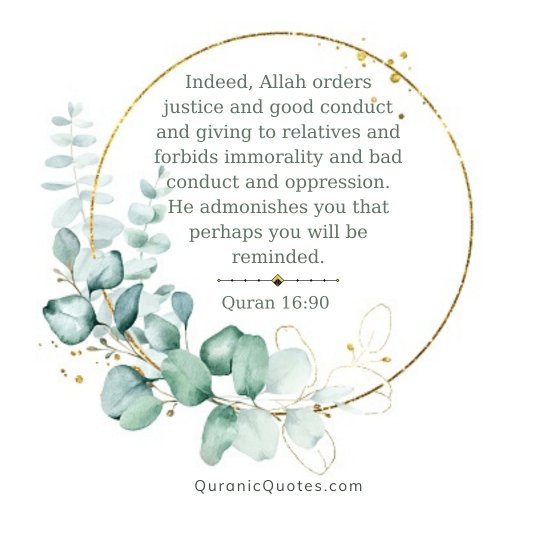 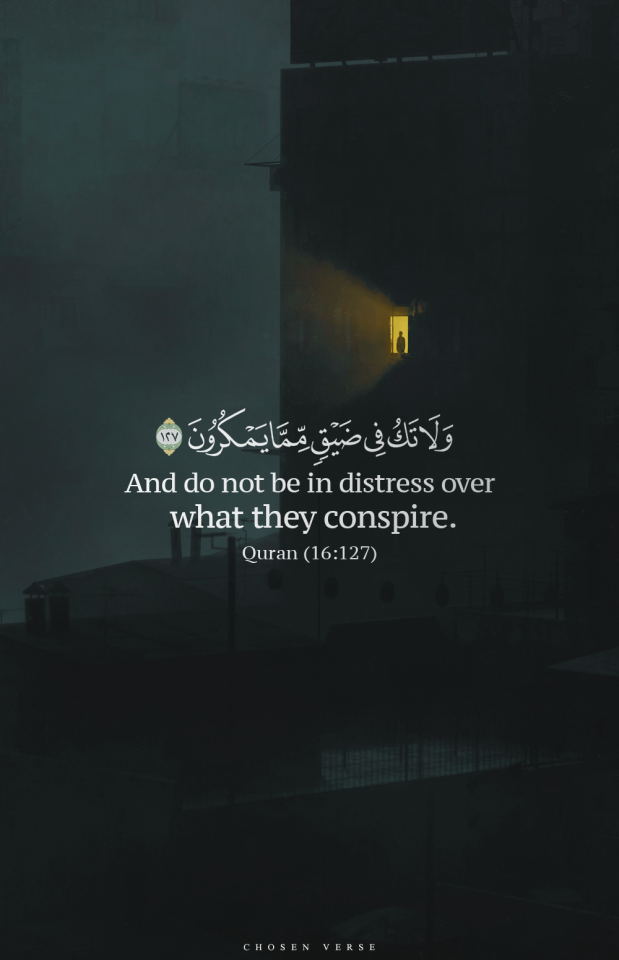