Are the 4 angels bound in the Great River Euphrates about to be loosed?

While everyone is focused on the coronavirus scare and voluntarily under house arrest... 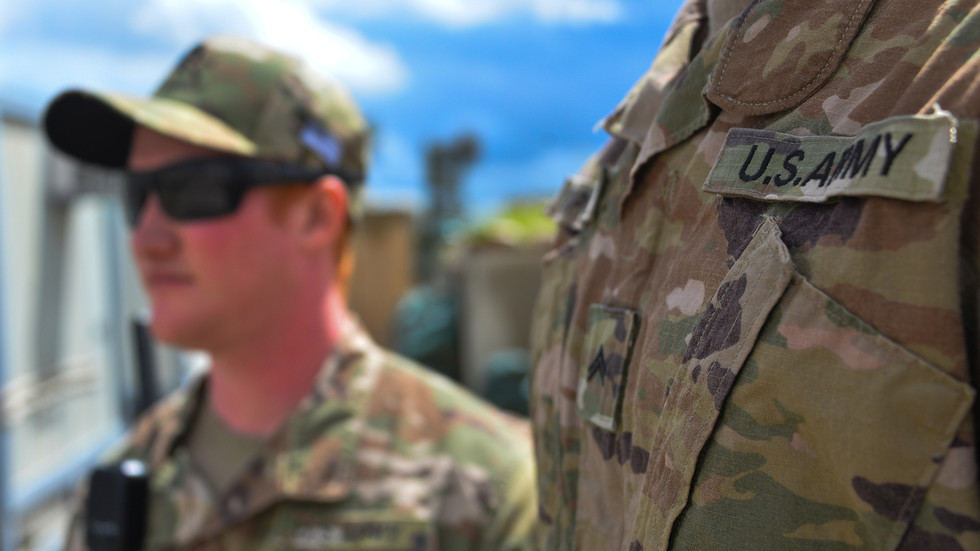 In a time of pandemic, the US prepares for war – but Iran’s weakness is grossly exaggerated

The US prepares for confrontation with Iranian-backed militias in Iraq while Iran struggles to cope with the consequences of the coronavirus inside its borders. This looks like a good time for Americans to strike – but it isn’t. 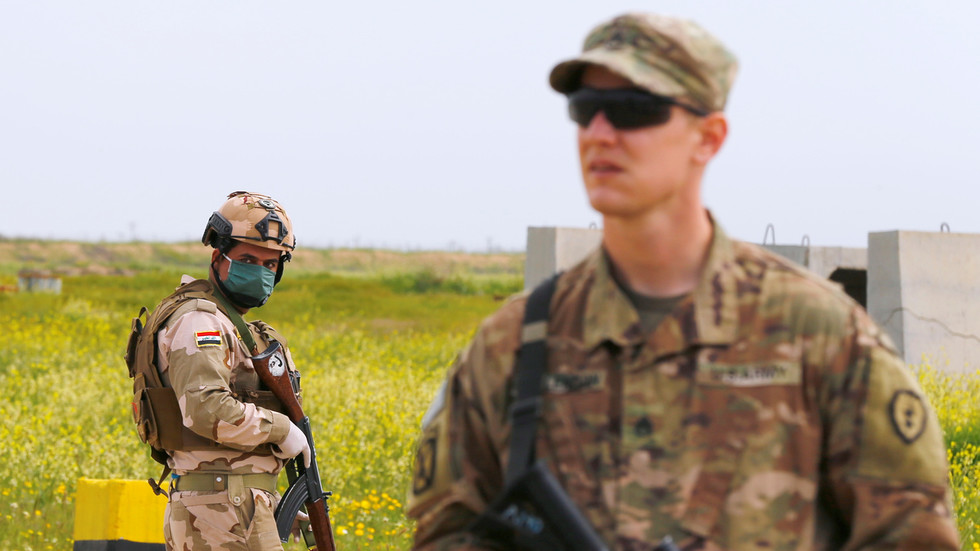 ‘Upon information & belief’: Trump warns of potential Iran ‘sneak attack’ on US forces in Iraq

While both the US and Iran are battling coronavirus, belligerent words haven’t been forgotten. President Donald Trump claimed Iran could be planning an attack on US forces in Iraq and warned it would pay a “very heavy price.” 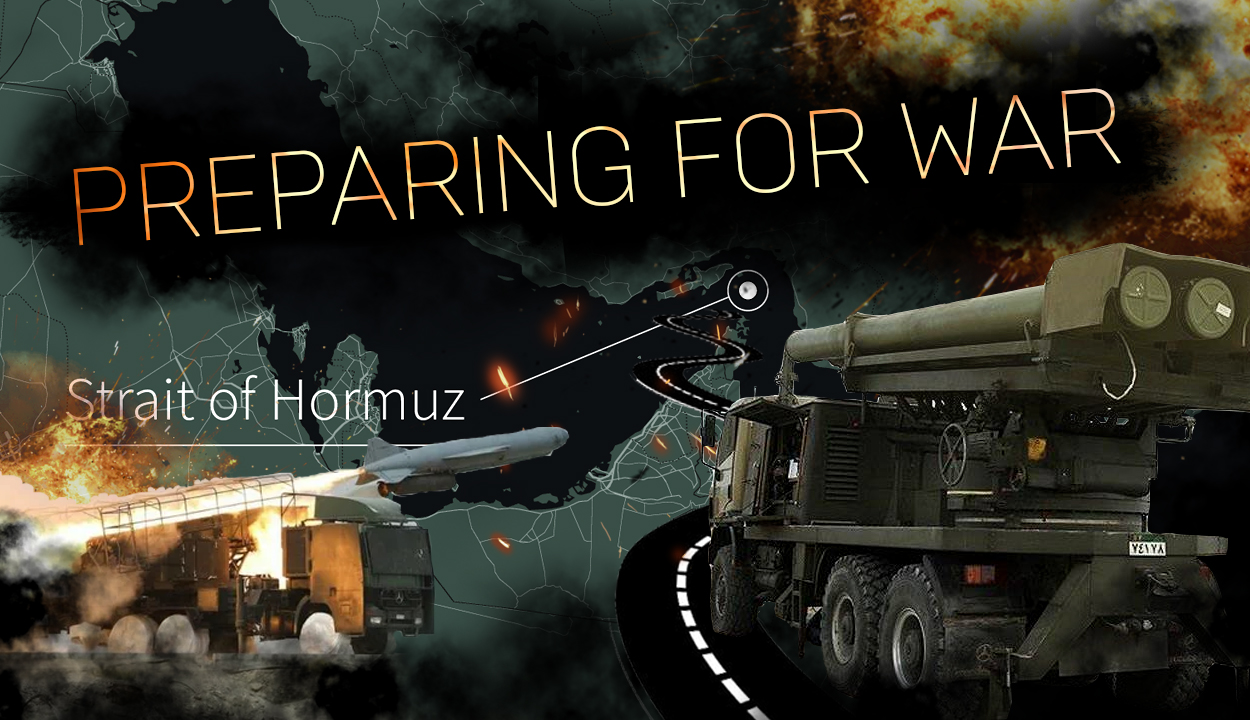 Video: US Confirms Deployment of Patriot Missiles in Iraq. Iran Prepares for Conflict in Strait of Hormuz - Global Research

On April 5, a series of large explosions rocked the village of al-Kastan in southwestern Idlib injuring 8 people, including 3 members of the so-called White Helmets. According to local sources, an ammunition depot located in the civilian area inside the city became the source of the explosion...

After yesterday's epic crash of crude oil, it seems worth reviewing the deterioration of U.S.-Iran relations, including last week's confrontation in the Strait of Hormuz.

Trump instructs US Navy to destroy any Iranian boat harassing them

BEIRUT, LEBANON (3:20 P.M.) - U.S. President Donald Trump has instructed members of the American Navy in the Persian Gulf to "shoot down and destroy" any 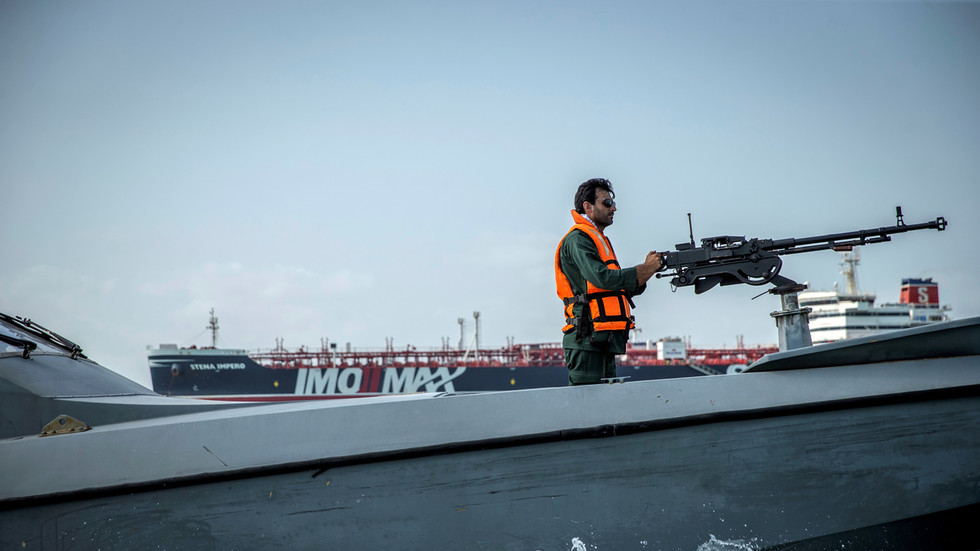 Will Trump go to war with Iran to save America’s oil industry?

It’s believed that a US-Iran war would disrupt the flow of Middle Eastern oil and, as such, should be avoided at all costs. With US oil futures trading in the negative, has the risk of such a war suddenly become attractive?

US warships will be DESTROYED if they threaten ANY Iranian vessel – Iran’s Revolutionary Guards chief
https://www.rt.com/news/486637-irgc-iran-navy-forces/

Iran will not hesitate to retaliate against the US Navy if it attacks any Iranian vessel, Tehran’s elite Islamic Revolutionary Guard Corps (IRGC) commander has warned, responding to a similar threat by Trump.

“I have ordered our naval forces to destroy any American naval force in the Persian Gulf that threatens the security of Iran’s military or non-military ships,” Major-General Hossein Salami said on Thursday, as cited by Tasnim News Agency.

Salami was responding to US President Donald Trump, who said that he had issued an order on Wednesday to “destroy any and all Iranian gunboats if they harass our ships at sea.” 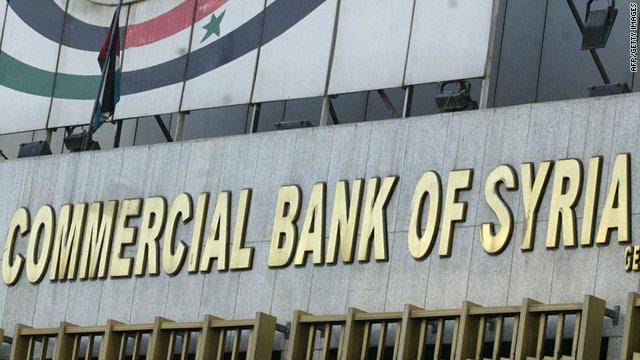 U.S. Navy issues warning to Iranians not to come within 100 meters of its warships or be fired upon a month after Trump made threat 'to shoot down and destroy' their gunboats
http://www.stationgossip.com/2020/05/us-navy-issues-warning-to-iranians-not.html

Ankara warns against attacks on its interests in Libya amid anti-Haftar forces’ advances
https://www.rt.com/newsline/489355-turkey-attacks-libya-haftar

China, Iran deal eyes a future decoupled from US

In recent weeks, Iran and China have been hammering out the details of a potentially momentous cooperation deal meant to span the next quarter-century and chart a future decoupled from the United S…

Washington reimposed the sanctions in 2018 after leaving a landmark nuclear deal with Iran despite its ratification by the United Nations Security Council (UNSC).

“Coordination of Iran and China can take the region out of the US’ hands” by pushing Washington aside, breaking its sprawling regional network apart, and frustrating its attempts at isolating Tehran, Mohammadi, who is also a member of Iran’s Expediency Council, stated.

The roadmap, therefore, translates into “such defeat for the US, which will be unprecedented in the region,” he added.