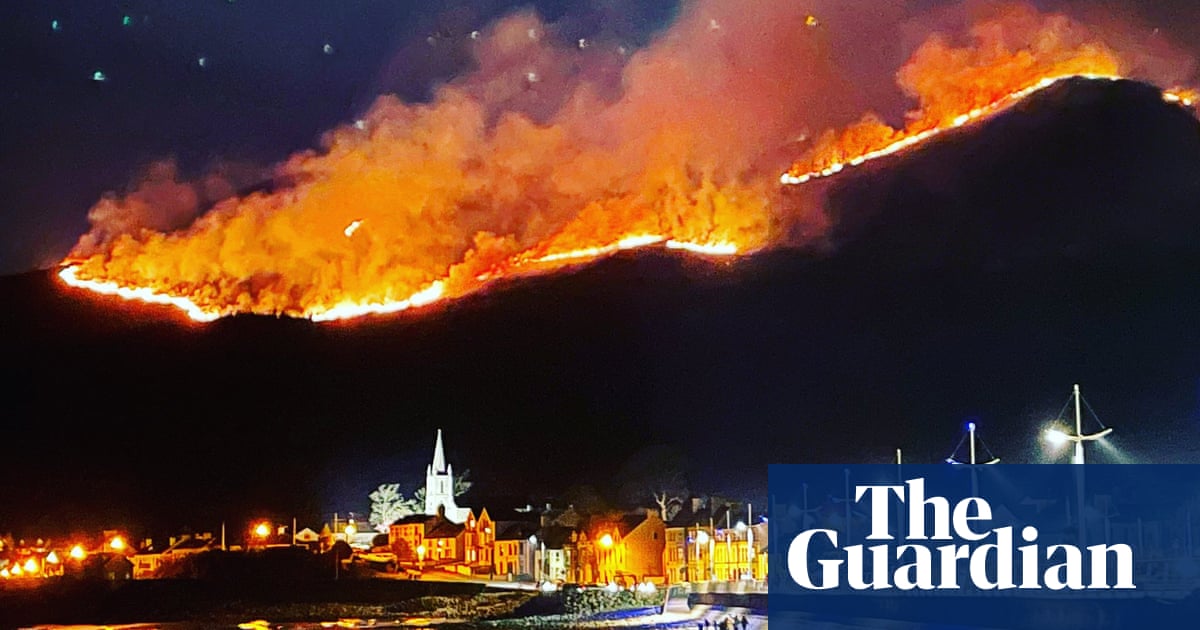 Association with fire: 'The most well-known custom of Lag BaOmer is the lighting of bonfires throughout Israel and worldwide wherever religious Jews can be found '

In the Jewish calendar this is the 33rd day of the year.
https://thephoenixenigma.com/the-number-33/
https://www.dtss.us/blog/everything-changes-at-33-numerology-occult-symbolism/

Reported as 'At least 44'
https://thephoenixenigma.com/the-number-44/
'The Tower of Lights memorial are constructed of two batteries of 44 bulbs each and shown for exactly 33 days after the towers fell.' gives a linkage to 33 and 9/11

103 are given as injured. In Gematria the zero is removed which gives the 13 signal of rebellion.

It's interesting to look at the development of the Lag BaOmer festival also:

In modern Israel, early Zionists redefined Lag BaOmer from a rabbinic-oriented celebration to a commemoration of the Bar Kokhba revolt against the Roman Empire (132–136 CE). According to work published by Yael Zerubavel of Rutgers University, a number of Lag BaOmer traditions were reinterpreted by Zionist ideologues to focus on the victory of the Bar Kokhba rebels rather than their ultimate defeat at Betar three years later.
Click to expand...

There's a lot more at the wiki page if anyone wants to delve further. I think it's perhaps of interest that these people were celebrating a rare victory against the forces of Rome, some allege that TPTB see themselves as the heirs to the Roman Empire.

In this clarion call to all Believers to stand against the witchcraft of BELTAINE & WALPURGISNACHT! CALL TO PRAYER! Dr. Bill Schnoebelen reveals exactly what Beltane actually is, its relationship to communism, the origins of this pagan festival, and what every Believer needs to know to pray against its darkness!