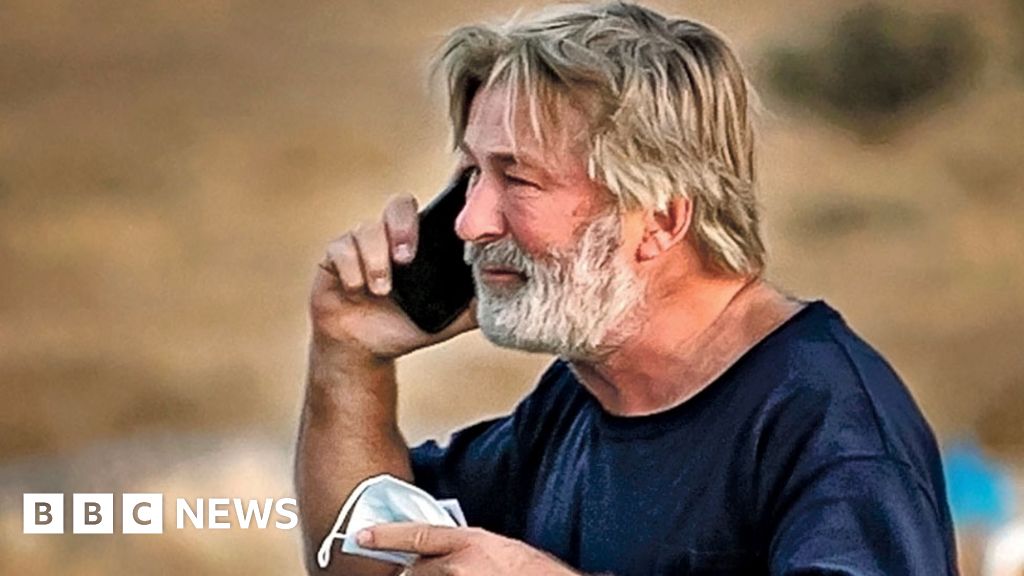 A man is also being treated in hospital after the firearm was discharged on set in New Mexico.

Do they have a reason to sacrifice that woman?

thursdayafternoon said:
Do they have a reason to sacrifice that woman?
Click to expand...

I'm sure something will come out
L

who did alic piss off? it seems more to mess him up than the staff. someone gave him the wrong gun deliberately, i don’t think he knew. i just feel like it. plus the other man in the hospital was in ICU he might not make it too….
M

Push the sacrifice-line HARD on your normal/real life social media accounts. Strike while the metal is hot and don't let this get buried.

Large numbers of the public already hate Hollywood. Plant the seed of suspicion NOW so it can grow and more will dig deeper. The powerful are counting on people to forget this quickly. Don't let them.
Last edited: Oct 22, 2021

This is how they do things.
The press is rushing to provide cover.
Don't. Let. This. Go. 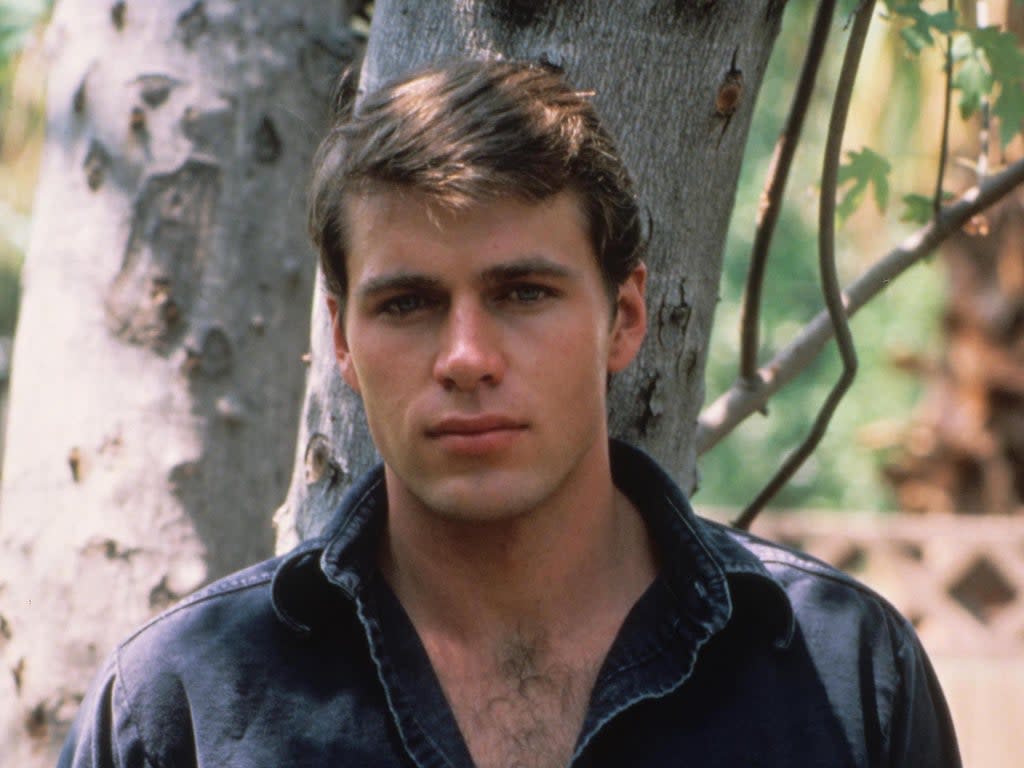 A persistent Woody Allen advocate. I don't think it's because he needs to be hired by him. He's dark enough.

and always ready for the show for democratic leaders.

Oh. And the cinematographer wasn't the only victim. Something is terribly off about this whole mess.

The Agrarian said:
This is how they do things.
The press is rushing to provide cover.
Don't. Let. This. Go.

I think it's to show that she probably didn't want to do some ritual "they are like ok" Alec you need to atone for something or prove something & show that it can be done right out in public as per the sacrifice must be done.

how did I forget?
searching for "jeffrey epstein black book alec baldwin": 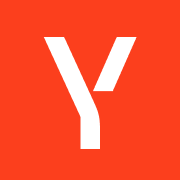 First bit of evidence for a ritual sacrifice ?
C

A 42-year-old woman is dead after a producer claims actor Alec Baldwin accidentally shot and killed her when a prop gun misfired on the set of a Western film in production in New Mexico.
In light of the incident, ABC7 spoke to Louis Hagney, a former Hollywood assistant director, to understand how prop guns on set work and what safety protocols are supposed to be followed to avoid tragedies like this.
Hagney explained that common misconception is that these “prop guns” are fake
Actually, these are real guns - so the danger can be real too.
Hollywood sets load the guns with blank rounds, so there’s no projectile. However, if something gets lodged inside it can be shot like a bullet.
“You can have something where the barrel maybe gets jammed with something else,” Hagney said. “Something from a previous shooting. Maybe they used the same gun the night before and something was stuck in the barrel, and they didn’t clean it properly. I mean, a lot of things could have happened.
It’s unclear if that’s what happened to Baldwin’s gun, that’s just a possibility.
He said crews are supposed to make it very clear when a gun is brought onto set.
The actors are only allowed to use them while shooting the scene and cannot point them at anyone.
Hagney said there’s no way this recent shooting could have happened if all the rules were followed.
“I’m very interested to find out what happened, because it should not have happened,” Hagney said. “There’s absolutely no way that that would have happened on any movie I’ve ever worked on.”

I wanna see PR journalists dropping out from exhaustion running point for these sick freaks. This is the 21st century and "do your own research" is the norm. They can't provide cover forever.

Lets get to work.
Q

the first time i heard this news i thought blood sacrifice , plus it's similar to Brandon Lee death
N

A man is also being treated in hospital after the firearm was discharged on set in New Mexico.

Stranger than fiction that is
N

The plot summary of the movie itself is even more surreal:

"Harland Rust is an outlaw who rescues his thirteen-year-old grandson Lucas after he is sentenced to hang for an accidental murder. Now fugitives, the pair have to outrun U.S. Marshal Wood Helm and bounty hunter Fenton "Preacher" Lang." - WTF???