a member of the scottish parliament on natalism 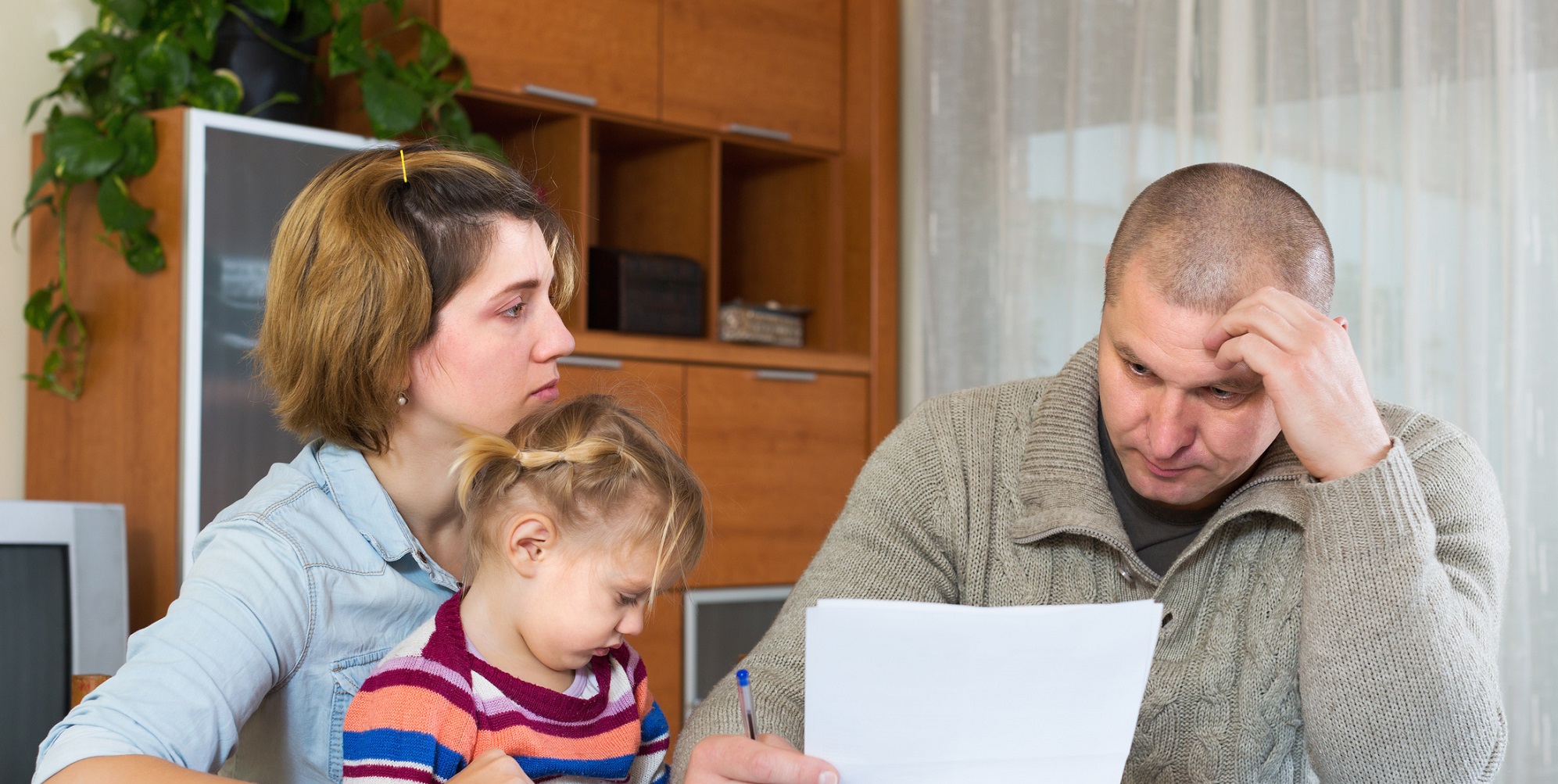 I get that it's a sensitive subject and not politically correct to say it but if we look at facts that argument is not that far fetched.
First off, the world is already over populated. You don't need to bring another human in the world during these times we're in, they'e gonna have to deal with climate change and other issues that their parents coudln't fix.
Second of all, it's a reckless decision to have children if you can't afford to take care of them. Young children shouldn't have to work a daily job or go through hardships because their parents didn't use a fucking condom and haven't heard of birth control.
Of course this is just my opinion and I'm not gonna tell people what to do, people are still gonna keep popping babies left and right regardless of what I say here.
Thoughts?

The same people who call for anti-natalism in the next breath will say they need to import the third world because theres not enough workers.

People don't need to stop having children. They need to live within their means - i.e. the wealthiest of the first world must provide wealth to the third world, parasitic usurious banking systems must come to an end, new forms of energy must be harnessed. The earth can sustain another several billion if the biggest consumers reduce their consumption (12% of the world's population consumes 60% of its resources; 33% of the world's population consume a meagre 3.2%). The pandemic has revealed the deep-set flaws in the current interdependent, global, supply system, where, if presented with a crisis, the entire system falters and is destabilised, with widespread effects on most world economies. The organisation of individual living systems must become small, decentralised, self-contained and self-sustaining, with many such units in any given economy. Instead of the third world being at the behest of the consumer class, the first world must integrate production and farming into its living systems, therefore releasing the third world from the obligation to transport resources produced in their own countries to the first world (while people in their own countries routinely starve to death), and permitting them the economic freedom to begin establishing their own self-subsisting systems of energy, food production, manufacturing, etc.

People must learn what it means to be hungry again. When was the last time you were truly hungry? While we are gorging ourselves upon the finest foods, little children die of starvation. You must ask yourself - do I really need all this food? There was a time when people - our own grandparents - thought that bread, cheese, meat and milk were the pinnacle of luxury.

European fertility rates have already been negative (less than 2.1) for decades. They oughta propagate their antinatalism in the regions with massive population booms. Nigeria for instance has 5.46.

Speaking as a Scot in Scotland: the SNP are a joke. There's nothing nationalist about them. Their policies are blatant marxism. What is this, freakin' China?