Im seeing a lot of talk about something significant happening on this day. Has anyone else heard anything?

What Ominous Event Do They Have Planned For September 24th? | SGT Report

i saw a few videos on bitchute about it. dollar vigilante had one most recently. however, all of the videos are talking about the shemitah date only-- no other supporting evidence.

so, nothing really happening on that date.

Fact Check: German Politician Did NOT Issue A Warning About September 24, 2022 -- He Misspoke And Gaffe Was Misused 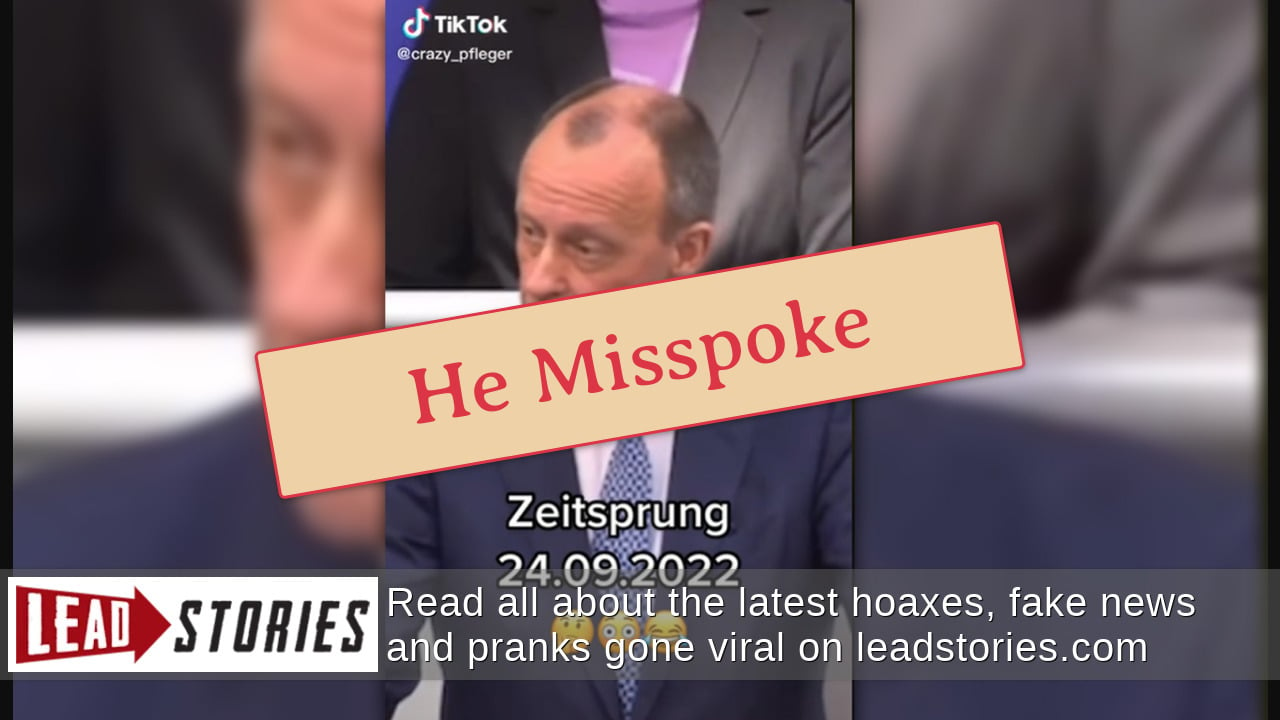 Fact Check: German Politician Did NOT Issue A Warning About September 24, 2022 -- He Misspoke And Gaffe Was Misused | Lead Stories

Did German politician Friedrich Merz issue a warning that something would occur on September 24, 2022, which would be remembered...

basic premise: he misspoke; he was talking about the start of the russian occupation of ukraine on 24 february and said september in error.
this article could be garbage-- some of the other 'fact checks' on that website are flat out wrong. the challenger article is an absolute joke written by an idiot.


ultimately, i dont think anything significant will happen.

Iam on youtube listening to some 90s songs....to just relax and take my mind off things....but the sidebar is littered with trailers or clips of like every disaster movie released since 2008.

I don't think anything will happen on the very day because everyone knows about it now. TPTB love it when people are caught off guard, in chaos and mayhem, desperately begging them for help. Although, with bits & pieces of information here and there, it seems there will be a big event before the year is out.

Karlysymon said:
Although, with bits & pieces of information here and there, it seems there will be a big event before the year is out.
Click to expand...

Apparently, a governmental figure from Germany said everyone will remember that day. So uh, something is supposedly going to occur that'll be so intense that everyone will reminisce over it.

Cyber attacks, and blackouts seems to be the most theorized event.

I don't know, kind of don't really care much. I'm just trying to make sure my spirit is together.

I found out apparently s24 and episode 9 of The Simpsons shows an EMP wave that appears as blue and yellow, like the Ukraine flag, takes out Springfield's electronics and implications of an asteroid AND zombie apocalypse before the credits, and I had a random idea to put 24 and 9 in an online calculator, I added them together, and the result was... 33.
Click to expand...

I don't know what that means but given the ominous speech by Putin toward the west as recently as today, i have to say it sounds more plausible that i'm willing to admit :

Joe Biden: Putin will not win a ‘reckless’ nuclear war

Joe Biden has issued a stark warning to Vladimir Putin that Russia would not win a nuclear war.

Nuclear EMP attack is part of the military doctrines, plans and exercises of Russia, China, North Korea, and Iran for a revolutionary new way of warfare against military forces and civilian critical infrastructures by cyber, sabotage, and EMP. This new way of warfare is called many things by many nations. In Russia, China, and Iran it is called Sixth Generation Warfare
Click to expand... 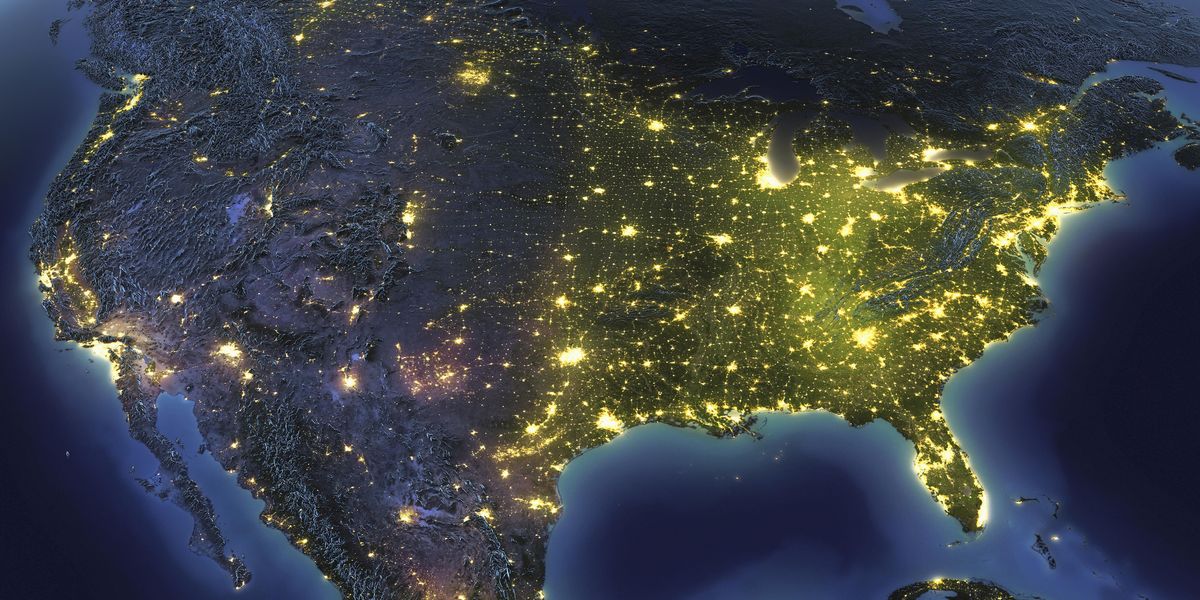 One Atmospheric Nuclear Explosion Could Take Out the Power Grid 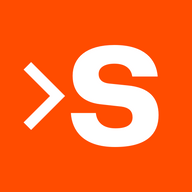 For the asteroid part of that episode, I can't say how it can relate to September 24th. All i know is that we seemingly dodged a bullet earlier this year

Odds are calculated to determine the likelihood of something occurring or happening in our lifetimes. For instance, the odds of winning…

For the zombie apocalypse part, i'm not ruling out something like revolted and hungered masses completely out of control due to black-outs across Europe given the dramatic rises of energy cost or, God forbid, Nuclear EMP attacks in Ukraine :

UK on brink of 'revolt' over rising energy bills - ‘can't afford it!'

BRITONS are bracing for a popular revolt in the coming months to protest skyrocketing bills and the cost-of-living crisis, Ramya Jaidev of Windrush Lives suggested.

It's not my intention to go along with the doom and gloom but that's the reality we live in. At this point anything can happen and if you've been reading between the lines for a while, saying we will have some turbulences around the world by the end of the year is an understatement.

I wonder if it's actually going to be a nuclear attack? Does it have to do with the bug out bags handed out in Denver? It's so hard to say what's going to happen. They threatened this same thing towards new york city, so it's really hard to say. I can see it being a blackout, actually.

polymoog said:
the question is: how big? 9/11 big, or hoax mass shooting big?
Click to expand...

Seekeroftruth55 said:
Does it have to do with the bug out bags handed out in Denver?
Click to expand...

A mega weather disaster or some other geophysical event. If the Bank of International Settlements is talking green swan events, then that's a good clue for me.
Terrorism no longer has the hold over people the way it used to because now pretty much everyone recognizes who the real threat is and who is after their freedoms. The mass shootings are useless for gun-grabbing because at the end of the day, your CBDC will be programmed so that you can't buy guns or ammunition.
If your state is handing out bag out bags, then it's a good indication that it won't be terror related.

These are from June and July

UK on brink of 'revolt' over rising energy bills - ‘can't afford it!'

BRITONS are bracing for a popular revolt in the coming months to protest skyrocketing bills and the cost-of-living crisis, Ramya Jaidev of Windrush Lives suggested.

It's not my intention to go along with the doom and gloom but that's the reality we live in. At this point anything can happen and if you've been reading between the lines for a while, saying we will have some turbulences around the world by the end of the year is an understatement.
Click to expand...

Iam just wondering about all these young adults who have hit the streets lately screaming about climate change...end fossil fuels...how they feel about the skyrocketing gas bills. Ofcourse, if the business you work for closes shop because it cannot afford it's electricity bills, then you are rendered unemployed.
T

Nothing will happen. The most probable thing to happen is the economic collapse and we have a few years left for that. Blackouts will be blamed on that.

I don't get why people rely on "The Simpsons" for stuff they think will happen, that show constantly pushes leftist narratives that the creator knows will make right leaning "conspiracy theorists" go nuts with speculation and fear.

if anyone wants to wager that something will happen (as opposed to my saying that nothing will happen), i am up for it.
ante: winner gets to change the losers avatar/picture for one week.
i name neutral party kerrichinchilla as judge to determine if the event is significant/worthy or not.

betting closes thursday evening, wherever you are.

Not "federal nor reserve..." making another "bad decision" affecting the rest of the world...

This must be related to the "mysterious happening" on 24 September... 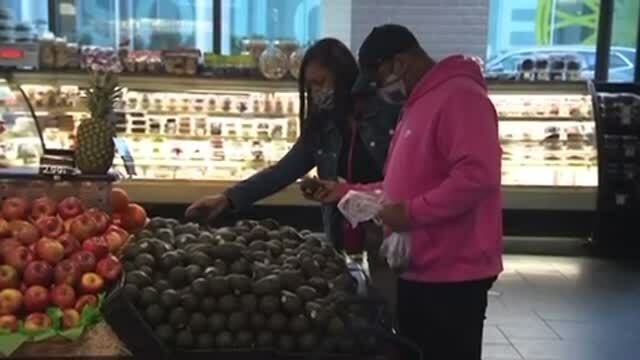 There have been quite a few big earthquakes last week. And now the New Zealand Taupo volcano is no alert The Taupo volcano last exploded around 1,800 years ago - when it spewed more than 100 cubic kilometres of material into the atmosphere. Almost 700 small earthquakes have now been detected below Lake Taupo, the caldera it created.

Riots in Iran and Moscow. Race riots in the UK, Leicester, York, Birmingham and Northern Ireland. Muslims and Hindus attacking each other. Trans groups attacking womens groups in Bristol UK, With one woman calling a baby a fascist for being there with its father. Plus Germany is putting the military on the streets to deter riots. Im seeing a lot of violence. Race, culture and general unrest.

daughter of the most high

kerrichinchilla said:
Im seeing a lot of talk about something significant happening on this day. Has anyone else heard anything?

What Ominous Event Do They Have Planned For September 24th? | SGT Report

When I was a kid, I recall watching what was even then and old western called “something big” (and it wasn’t very good!!!) 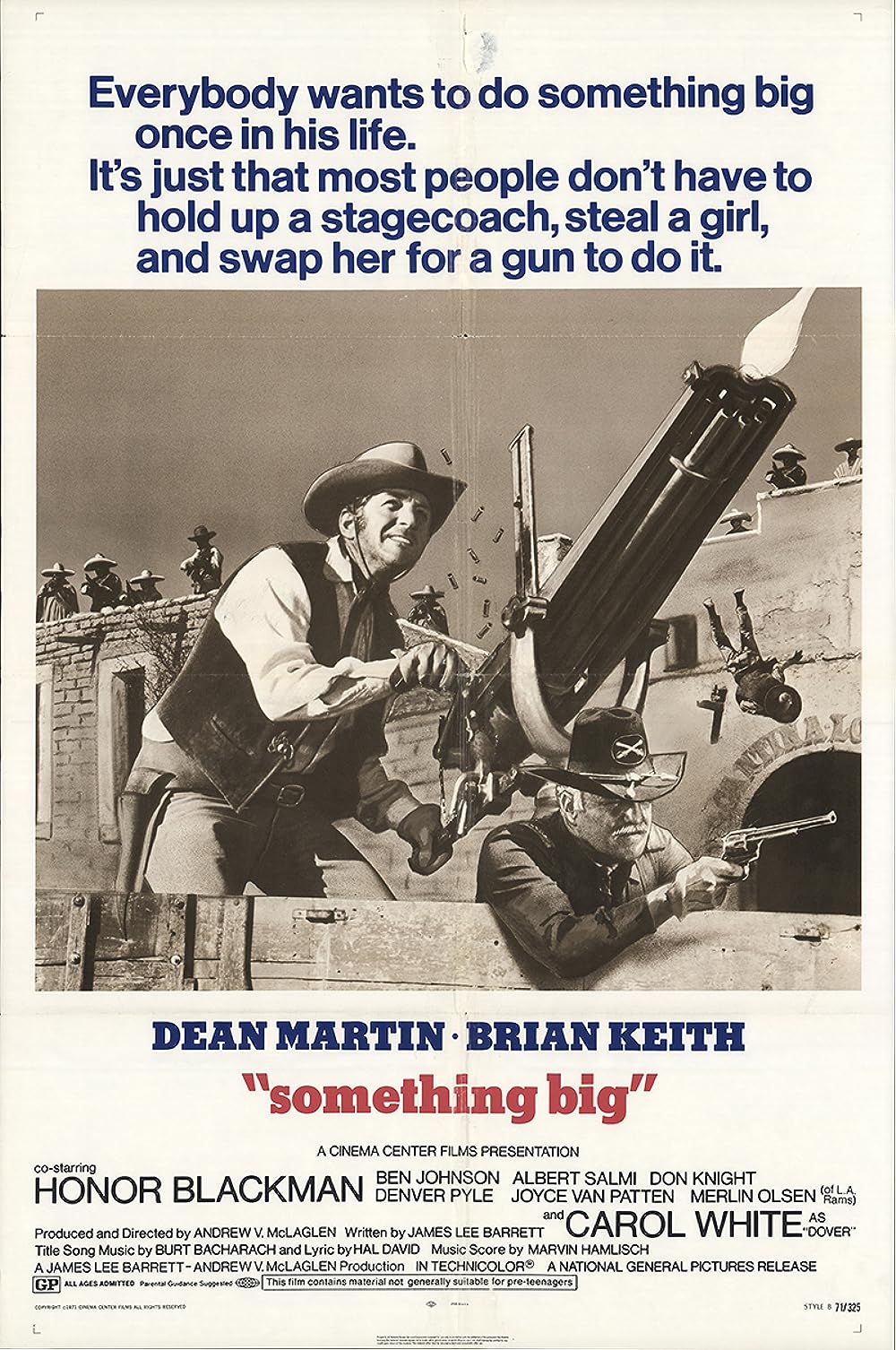 Something Big: Directed by Andrew V. McLaglen. With Dean Martin, Brian Keith, Carol White, Honor Blackman. A man kidnaps the wife of a cavalry commander in order to exchange her for a Gatling gun that's being sold by a gun runner.

Just exactly what that “something big” was, I can’t remember!!!

My attention is often caught by these intriguing dates when “something big” might happen, and it really interests me when the good guys and bad guys both seem excited about particular days for completely different reasons.

Since thread is discussing signs I'd post this here Has anyone else Seen that it seems the sphinx has closed it eyes,it does look like the eyes are now closed and though it wasn't mentioned it's ear seems to have changed anyone else? Marker 4:57...

The anticlimax of the old western was that nothing big happened. But somehow it never seems to rule out the next “something big” that comes along…
Last edited: Sep 22, 2022

gettingedu said:
I’ve seen some post about cern turning on the portal that day
Click to expand...

Terminator Resistance said:
Nothing will happen. The most probable thing to happen is the economic collapse and we have a few years left for that. Blackouts will be blamed on that.
Click to expand...

Not sure what is exactly is going on in Australia. Are we having a Lehman moment here? And what does this say about other countries and their central bank money printing for Covid?

After the Australian fiscal year ended in June, the Reserve Bank of Australia marked its bond holdings to market - wiping out all its reserves.

Australia's central bank on Wednesday said its equity had been wiped out by losses suffered on pandemic-era bond buying, but its ability to create money meant it was not insolvent and would continue as normal.

daughter of the most high

Mohammed_123 said:
People Are Convinced The World Is Going to End On September 24
Click to expand...

end of the world as we know it I agree with this one. we are entering into a whole new season if we are not being led by the Holy Spirit and if we don't follow Him with our all in obedience and with repentant hearts and if we don't strive to live a Holy life for our God is a Holy God then it would be impossible to survive what's coming. we are about to enter into the year of the Jubilee watch what happens because all will come to light and all will be exposed. the Jubilee is known as the reset of the Lord which is the opposite of the reset of the enemy
You must log in or register to reply here.
Share:
Facebook Twitter Reddit Pinterest Tumblr WhatsApp Email Link
Top